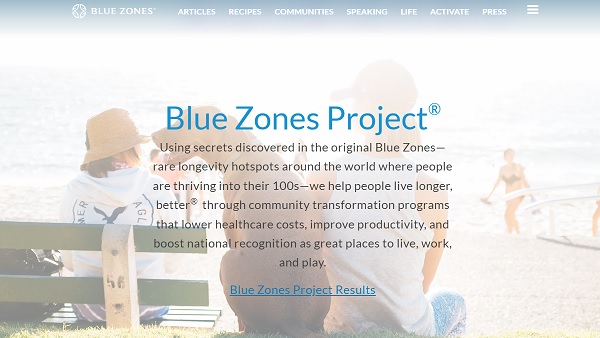 “I’m excited to be doing this inspired, important work, and to be collaborating alongside many community leaders already working on initiatives to bring positive change and improved well-being to Jacksonville,” said Hamm. “I am honored to be able to recruit and lead a full-time team in Jacksonville, and I’m proud of my city for aligning on this big vision to make Jacksonville a better place for everyone to live, work, learn, pray, and play.

Hamm is a Jacksonville native whose parents were both military service members, and she brings a strong background in community organizing, systems implementation, and strategic planning to the role. Most recently, Hamm worked in finance and corporate supply chain management at Eastern Quality Foods, and was previously the President of the Rotaract Club of Jacksonville Beaches and the Senior Vice President of the Jacksonville Urban League Professionals. Hamm studied business administration at Howard University and serves on the board of B.E.A.M. (Beaches Emergency Assistance Ministry).

Blue Zones Project® is a community-led well-being improvement initiative designed to make healthy choices easier through permanent changes to a city’s environment, policy, and social networks. Blue Zones Project is based on research by Dan Buettner, a National Geographic Fellow and New York Times best-selling author who identified five cultures of the world—or blue zones —with the highest concentration of people living to 100 years or older. The Project incorporates Buettner’s findings and works with cities to implement policies and programs that will move a community toward optimal health and well-being. Blue Zones launched the first pilot community in 2009 in Albert Lea, MN with groundbreaking results. In partnership with Sharecare, the model has since been applied to more than 70 communities across North America, impacting more than 4.5 million citizens. The population health solution includes two Health Districts in California; 15 cities in Iowa; the city of Fort Worth, Texas; Corry, Pennsylvania; Brevard, North Carolina; Walla Walla Valley, Washington; and communities in Southwest Florida, Hawaii, Illinois, Oklahoma, Oregon, and Wisconsin. For more information, visit www.bluezones.com/services/blue-zones-project.