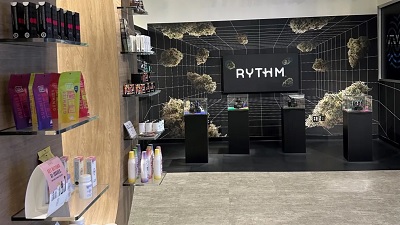 Adult use of marijuana outside of Maryland’s medical program will become legal on July 1 next year but the state’s legislative arm must still hash out rules from taxation to regulating sales from marijuana dispensaries. That means it’s unlikely that dispensaries will be able to sell marijuana to anyone at least 21 years old or older in the next seven months. The voter referendum, which passed with 66% of the vote statewide, legalizes recreational marijuana but the state legislature, known as the General Assembly, is tasked to build a framework for the industry.

Details like license distribution or measuring consumer demand needs to be hammered out. Adults can grow two of their own marijuana plants at home and possess up to 1.5 ounces of bud. It’s unclear how much recreational marijuana may cost consumers or how much the state tax would be.