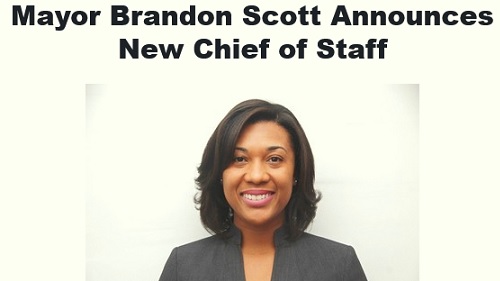 For the past week, The Brew has been asking Mayor Brandon Scott’s office for more information about his surprise pick for the powerful post of chief of staff.

The last time Chezia T. Cager worked in City Hall was in early 2010, when she answered constituent mail for Mayor Sheila Dixon, while Scott was a $45,000 assistant to then-City Council President Stephanie Rawlings-Blake.

So it came as a surprise when it was announced by Scott’s office that, over the subsequent decade, Cager, now 38, served in “senior advisory roles in both the Obama and Biden administrations” and leading “improvement efforts impacting domestic policy, national operations and external engagements.”