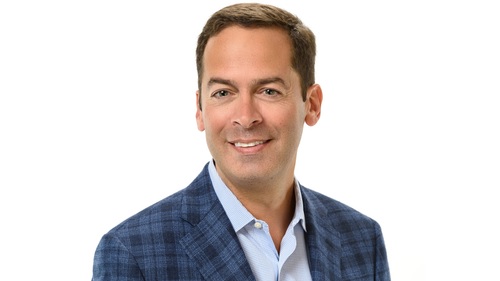 Howard previously held the role of Senior Vice President, General Counsel and Chief Compliance Officer at E-Alternative Solutions (EAS), a Swisher company. Over the past six years, he has played a leading role in advancing several EAS and Swisher initiatives and regulatory compliance programs, including for Leap and Rogue tobacco products as well as novel CBD products.

“Through his ongoing efforts advocating Swisher and industry interests and advancing major initiatives, Chris has been a key leader and strategist for our company in his six years with us,” said Neil Kiely, President of Swisher. “Chris’ deep experience and unique skillset make him the perfect candidate to help us navigate the evolving regulatory environment in our industry – we look forward to the impact he will deliver.”

Swisher is an international leading lifestyle company for adult consumers. Best known for their Swisher Sweets Cigars, the company is headquartered in Jacksonville, Florida with an office in the Washington D.C. area. Swisher also has a global manufacturing presence in Santiago, Dominican Republic; Esteli, Nicaragua and Wheeling, West Virginia. Swisher’s superior customer relationships matched with an unwavering commitment to innovative thinking and action have driven the company to grow and adapt to the evolving preferences of adult consumers for over 161 years. Visit https://swisher.com/about/ to learn more.