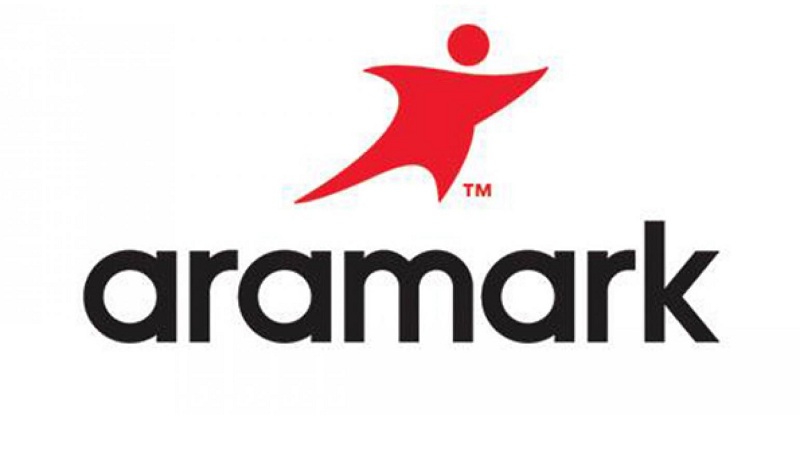 “We are extremely pleased with our performance in the fourth quarter and throughout fiscal 2022 as we delivered the highest annual revenue in Aramark’s history, a second consecutive year of record Net New Business, and ongoing margin expansion,” said John Zillmer, Aramark’s Chief Executive Officer. “The strong results and multiple milestones achieved over the past year are reflective of our ‘everyone sells’ mindset and a testament to the work of our teams across the globe to meet and exceed the demands of our clients. Our strong finish was driven by broad-based growth across all segments, as well as the strategic initiatives and hospitality-focused culture we have implemented to position our business for continued success.”

Consolidated revenue was $4.4 billion in the fourth quarter, an increase of 24% compared to the prior year period. Organic revenue, which adjusts for the effect of currency translation and certain acquisitions, improved 26% year-over-year.

Operating Income grew 50% year-over-year to $198 million and Adjusted Operating Income (AOI) improved 62%1 to $267 million, resulting in an AOI margin of 6.2%. The effect of currency translation had an approximate 10 basis point impact that led to a constant currency AOI margin of 6.1%, a year-over-year increase of 136 basis points. Improvement was due to operating leverage from increased sales volumes and effective cost management, partially offset by the impact of inflation as well as the profitability ramp of meaningfully higher levels of new business and related start-up costs.

Significant year-over-year AOI growth and margin expansion was broad-based across all operating segments:

Organic Revenue of $16.3 billion for the year sequentially increased each quarter relative to pre-COVID levels, reaching 113% in the fourth quarter. Adjusted Operating Income grew 169%1 to $780 million and resulted in an AOI margin of 4.9% on a constant-currency basis, a 243 bps increase compared to fiscal 2021.

Consistent with the typical quarterly cadence of the business, the fourth quarter generated a significant cash inflow. Net cash provided by operating activities was $836 million and Free Cash Flow was $717 million.

As announced on November 8, 2022, the Company’s Board of Directors approved a quarterly dividend of 11 cents per share of common stock. The dividend will be payable on December 5, 2022, to stockholders of record at the close of business on November 22, 2022.

The Company’s strong growth performance was broad-based, coming from multiple lines of business and geographies, as well as from clients both large and small. Annualized gross new business wins exceeded $1.6 billion—representing 10% of pre-COVID annual revenue—and the annual retention rate remained above 95% for the second consecutive year. Collectively, this resulted in $790 million of Net New Business, more than 50% higher than fiscal 2021 and over 8.5x greater than the historical five-year average prior to last fiscal year. At nearly 5% of pre-COVID revenue, this level of Net New Business achieved is already at the top end of the multi-year target range provided at Aramark’s Analyst Day. The Company expects to sustain its growth momentum into fiscal 2023.

Aramark continued to strategically manage the current inflationary environment by utilizing various actions available across the food, labor, and direct cost categories, and worked with clients to implement targeted pricing actions, where appropriate, to offset the impact on operational profitability. The Company is confident in its ability to drive continued margin progression that will ultimately exceed pre-COVID levels.

Since its announcement in May, Aramark has made significant progress in anticipation of the separation of the Uniform Services business, including hiring key executives to complement the Uniform leadership team, identifying candidates for the new Board of Directors, and preparing carve-out financials. Aramark expects to complete the transaction under the terms of its existing debt agreements. The Company maintains its leverage target provided at Aramark’s Analyst Day and anticipates that its prudent capital structure will position both businesses to execute their respective strategies operating as two industry-leading, independent, publicly traded companies. The transaction, which is intended to be tax-free to Aramark and its stockholders, is expected to occur in the second half of fiscal 2023.

The Company provides its expectations for organic revenue growth, Adjusted Operating Income, and Free Cash Flow on a non-GAAP basis, and does not provide a reconciliation of such forward-looking non-GAAP measures to GAAP due to the inherent difficulty in forecasting and quantifying certain amounts that are necessary for such reconciliations, including adjustments that could be made for the impact of the change in fair value related to certain gasoline and diesel agreements and other charges and the effect of currency translation. The fiscal 2023 outlook reflects management’s current assumptions regarding numerous evolving factors that are difficult to accurately predict, including those discussed in the Risk Factors set forth in the Company’s filings with the United States Securities and Exchange Commission.

Zillmer added. “We enter fiscal 2023 with excellent momentum and remain intently focused on delivering upon our growth strategies that are expected to result in significant value for our clients, employees, and shareholders. Aramark is well-poised to continue to win new business, drive operating efficiencies, and leverage enhanced financial flexibility for sustained success, while remaining committed to providing world-class service for clients.”

Aramark (NYSE: ARMK) proudly serves the world’s leading educational institutions, Fortune 500 companies, world champion sports teams, prominent healthcare providers, iconic destinations and cultural attractions, and numerous municipalities in 19 countries around the world with food, facilities, and uniform services. Because our culture is rooted in service, our employees strive to do great things for each other, our partners, our communities, and our planet. Aramark ranked No. 1 In the Diversified Outsourcing Services Category on FORTUNE’s 2022 List of ‘World’s Most Admired Companies’ and has been named to DiversityInc’s “Top 50 Companies for Diversity” list, the Forbes list of “America’s Best Employers for Diversity,” the HRC’s “Best Places to Work for LGBTQ Equality” and scored 100% on the Disability Equality Index. Learn more at www.aramark.com and connect with us on Facebook, Twitter, and LinkedIn.