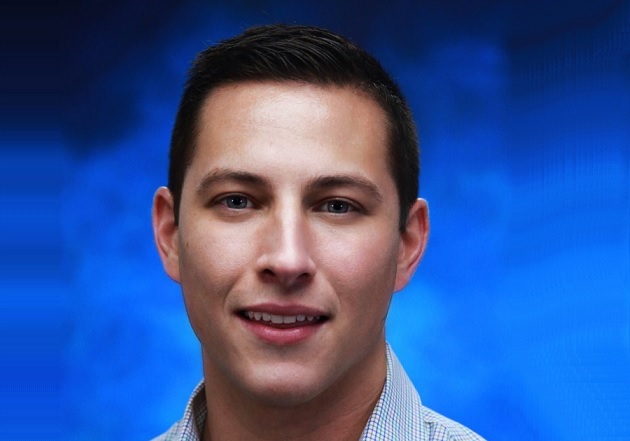 Glick was chosen to be the first point of contact for franchisees due to his past experience in franchise development for the automotive industry. Previously, he worked for TBC Corporation in Palm Beach Gardens, Florida. He has also worked for United Franchise Group, as the sales and marketing coordinator for Venture X. In his new role, he will be personally assisting new Tint World® franchise owners as they transition into their management roles.

“I joined Tint World® because I enjoy seeing new business owners succeed,” Glick said. “Starting a franchise can be daunting, which is why I was so impressed by the commitment we have to helping each and every one of our stores offer the highest level of service.”

Tint World® began franchising in 2007 and quickly became the nation’s fastest-growing automotive tinting and styling ownership opportunity. They are known for their enthusiastic business model and high level of service to franchise owners from the earliest planning stages. Glick will be continuing the company’s tradition of internal support.

“It’s been a pleasure to work with Michael since he started with us in May,” said Charles J. Bonfiglio, president and CEO of Tint World®. “His experience, foresight and genuine interest in the success of our franchise locations made him the perfect choice for our new franchise development manager. We take a keen interest in all of our stores and trust that they are in good hands with Michael Glick.”