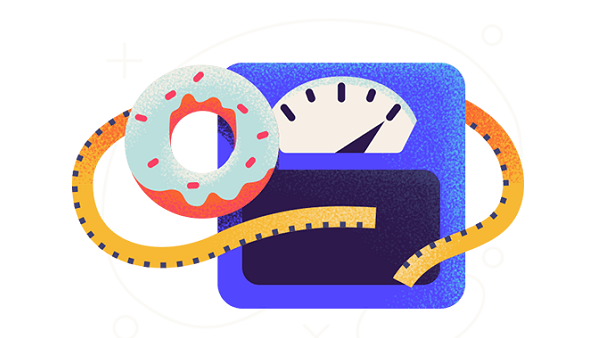 Being overweight is becoming the new normal in America. According to the most recent data from the Centers for Disease Control and Prevention, more than seven in 10 U.S. adults aged 20 and older are either overweight or obese. Rates are lower for children and adolescents but have risen drastically in the past few decades. So prevalent has America’s obesity problem grown that the weight-loss and diet control industry is massive, worth at least $72 billion. In addition, obesity costs our health care system $173 billion per year.

Recent findings by the Physical Activity Council suggest a need for more aggressive efforts to combat the issue. According to the report, 72.2 million Americans aged 6 and older were completely inactive in 2021. Lack of physical activity is a leading cause of obesity, in addition to genetics, emotional instability and sleeplessness.

The problem is bigger in some states than in others, though. To determine where obesity and overweight most dangerously persist, WalletHub compared the 50 states and the District of Columbia across 31 key metrics. Our data set ranges from the share of obese and overweight population to sugary-beverage consumption among adolescents to obesity-related health care costs.

For a more local perspective on the obesity and overweight problem in the U.S., check out WalletHub’s Most Overweight and Obese Cities report.