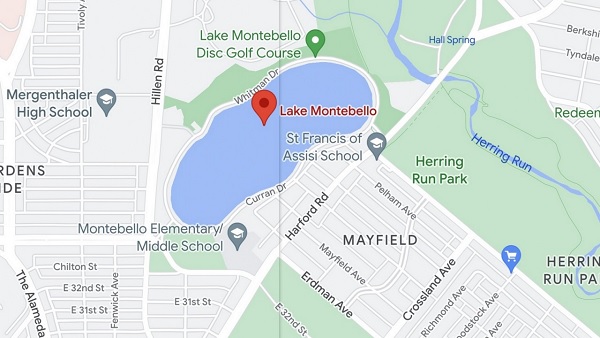 The main was shut down after it was exposed by a sinkhole that formed on the grounds of the Montebello 1 Water Filtration plant in northeast Baltimore.

Shortly before midnight, or four hours after The Brew reported that officials were worried about a potential water main break, the Department of Public Works said it had “activated” a 48-inch water main while it worked to repair the eroded stormwater tunnel that caused the sinkhole to appear.