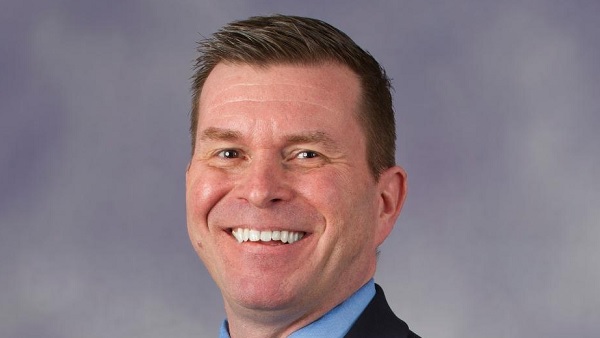 The Maryland Independent College and University Association (MICUA) announces the appointment of Matthew Power as the next President of MICUA, effective December 7, 2022. Mr. Power replaces Sara Fidler who led the organization from November 2019 through October 2022. Angela Sherman, Vice President for Academic Affairs at MICUA, is currently serving as interim President.

As the President of MICUA, Mr. Power also serves as the Managing Director of the Independent College Fund of Maryland, a foundation that raises scholarship funds for students attending MICUA member institutions.

Mr. Poweris a talented executive leader who brings a strong understanding of higher education policy and Maryland State government.He is data-driven, financially astute, and quickly embraces technology innovations. Since 2020, Power served as the Chief Administrative Officer (CAO) for Anne Arundel County Maryland. In that role, he oversaw county government, including 18 departments, a $2 billion operating budget, a $700M+ capital budget, and a staff of 6,000. He led the county’s response to COVID-19 as well as its recovery and reopening efforts.He collaborated to establish the County’s first Office of Equity, Diversity, and Inclusion and initiated the County’s first disparity study as a precursor to a minority and women-owned businesses program. He actively modernized County operations and systems to improve services for county residents.

Prior to serving Anne Arundel County, Mr. Power served as the Vice President for government relations for MICUA. He served as the primary lobbyist for higher education issues in Annapolis. He managed the association’s business affiliate program and led numerous consortium initiatives to drive down costs for member institutions.

“On behalf of the MICUA Board, I am pleased to be able to welcome Matt Power back to MICUA,” says Dr. Marylou Yam, Chair of the MICUA Board of Trustees. “As a proven leader with success across State and local government and higher education, Matt is an exceptional choice to lead the Maryland Independent College and University Association. Matt’s leadership and advocacy will help the MICUA institutions expand access and success to even more Maryland students.”

“I’m excited to return to Annapolis and advocate for the priorities of independent higher education and MICUA’s amazing institutions,” says Mr. Power.

Maryland’s highly distinctive and influential independent higher education institutions that serve 56,000 students annually at more than 180 locations throughout the State.