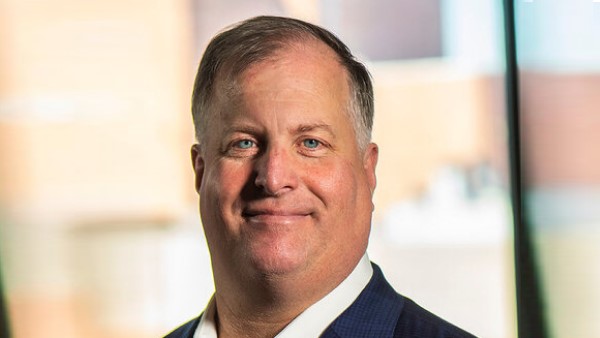 Rotunda Capital Partners, which seeks to galvanize growth at family-owned industrial firms, has pumped in an undisclosed amount in Chicago’s U.S. Waterproofing, a 65-year-old family-run business.

The investment is the first from Rotunda Capital Partners Fund III, the Bethesda, Md., firm’s fund raised in June. Matt Stock, a third-generation owner of U.S. Waterproofing, will continue to serve as CEO, the two companies said.

“U.S. Waterproofing is one of the best-known home improvement brands in Chicagoland. We look forward to scaling their comprehensive service capabilities to markets across the country,” said Bob Wickham, a partner at Rotunda. Stock said Rotunda’s faith and investment in his company would enable a “new chapter for U.S. Waterproofing.”

In 2009, John Fruehwirth founded Rotunda, envisioning it as a private equity firm that could re-invigorate family-founder owned companies strapped for capital and management expertise with doses of funding and strategic advice. Toward this, Rotunda has traditionally leveraged its own expertise in three lines of business — value-added distribution, asset-light logistics, and industrial and business services. Typically, Rotunda invests in businesses with enterprise values between $30 and $150 million.

This year has been a big one for Rotunda. The firm acquired Siegel Egg Co. for an undisclosed amount and tied up with Greensboro’s Canter Power Systems. It also closed the sale of FreshEdge and in June raised $405 million for its third fund, Rotunda Capital Partners Fund III, well over the initial target of $295 million. Its investors include public pensions, corporate pensions, insurance companies, healthcare companies, multi-manager funds, consultants, and family offices.  Over the past 13 years, Rotunda has raised a total of $617.7 million from three funds.

“U.S. Waterproofing is another successful example of Rotunda’s differentiated and thematic sourcing approach to partnering with family and founder-owned companies,” said Fruehwirth.