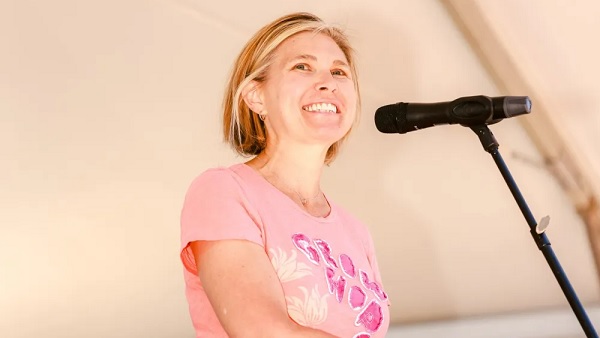 It was deep into the third hour of a dry meeting on budgets and ethics policies when the president of the Columbia Association directed a stark question to the board that just 18 months ago hired her for one of the most prominent leadership positions in Howard County.

“I actually had a question for the chair,” said Lakey Boyd, a 49-year-old planning and community-building professional in a relaxed drawl that has become increasingly familiar as she has made herself known throughout Columbia. “I have been informed by one of [Columbia Association]’s vice presidents that he was asked if he would be willing to serve as interim president of CA, with some sense of urgency.”