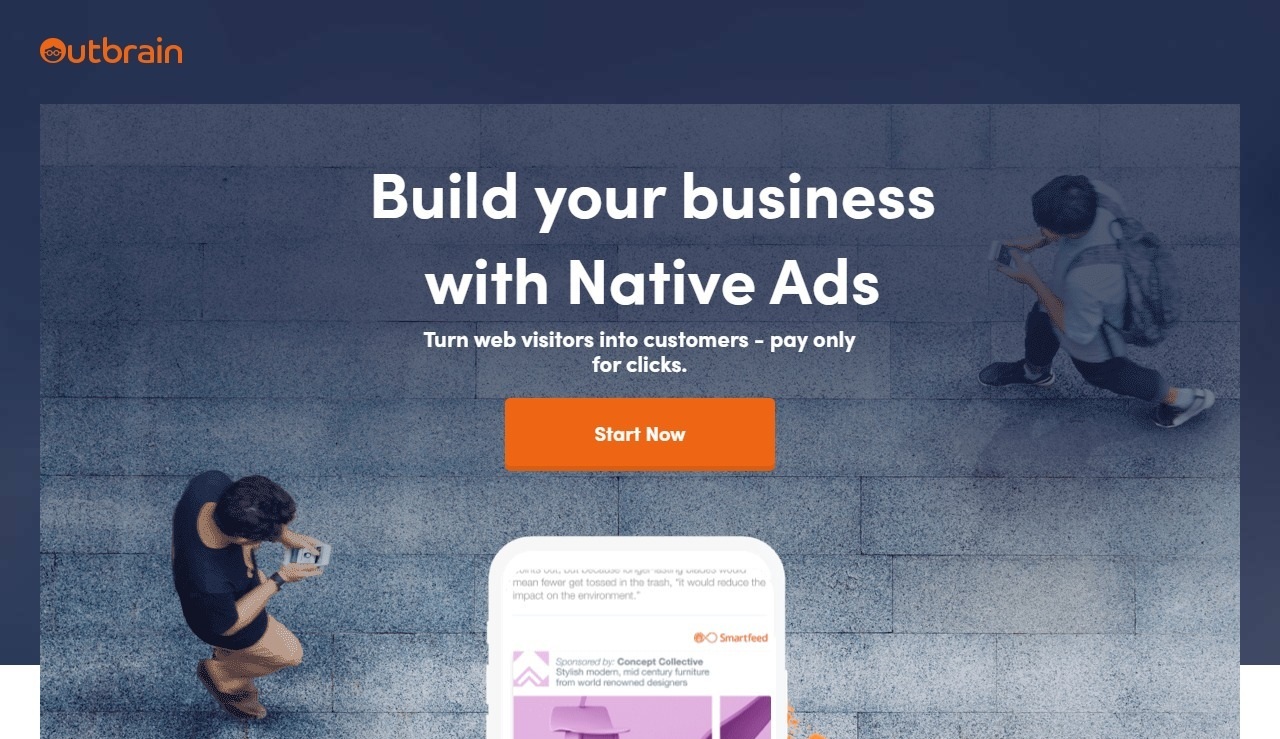 “We are pleased to announce that we beat the high end of our guidance for the third quarter,” said David Kostman, Outbrain’s Co-CEO. “With the continued momentum in exclusive, multi-year premium publisher wins, we are gaining market share and building a tremendous open web supply footprint that will be highly leverageable in supporting our future growth. At the same time, amid a continuing uncertain macroeconomic environment, we remain committed to operational efficiencies and cost reduction efforts to focus on cash flow.”

“In Q3 we officially released Keystone, our new business optimization platform that enables publishers to grow and diversify their revenue streams by leveraging Outbrain’s technology,” added Yaron Galai, Outbrain’s Co-Founder and Co-CEO. “We, along with our design partners, are excited about the higher engagement and business results it has driven.”

* Net loss for 2021 periods includes one-time items of (pretax) (i) $42.0 million of charges related to exchange of senior notes upon IPO and (ii) $16.5 million of incremental stock-based compensation expense, both of which were triggered and recognized in Q3 2021 as a result of the Company’s IPO.

As of October 31, 2022, we have repurchased 5,823,415 shares for a total of $27.8 million to date, including commissions, under our $30 million stock repurchase program, with remaining availability under the program of $2.2 million.

The following forward-looking statements reflect our expectations for 2022.

For the full year ended December 31, 2022, we are increasing guidance to:

The above measures are forward-looking non-GAAP financial measures for which a reconciliation to the most directly comparable GAAP financial measure is not available without unreasonable efforts. See “Non-GAAP Financial Measures” below. In addition, our guidance is subject to risks and uncertainties, as outlined below in this release.

We present Ex-TAC gross profit, as well as Adjusted EBITDA as a percentage of Ex-TAC gross profit, because they are key profitability measures used by our management and board of directors to understand and evaluate our operating performance and trends, develop short-term and long-term operational plans and make strategic decisions regarding the allocation of capital. Accordingly, we believe that these measures provide information to investors and the market in understanding and evaluating our operating results in the same manner as our management and board of directors. There are limitations on the use of Ex-TAC gross profit in that traffic acquisition cost is a significant component of our total cost of revenue but not the only component and, by definition, Ex-TAC gross profit presented for any period will be higher than gross profit for that period. A potential limitation of this non-GAAP financial measure is that other companies, including companies in our industry, which have a similar business, may define Ex-TAC gross profit differently, which may make comparisons difficult. As a result, this information, should be considered as supplemental in nature and is not meant as a substitute for revenue or gross profit presented in accordance with U.S. GAAP.

Outbrain (Nasdaq: OB) is a leading recommendation platform for the open web. Our technology enables 10 billion daily recommendations to consumers across more than 7,000 online properties and connects advertisers to these audiences to grow their business. Founded in 2006, Outbrain is headquartered in New York with offices in 17 cities worldwide.