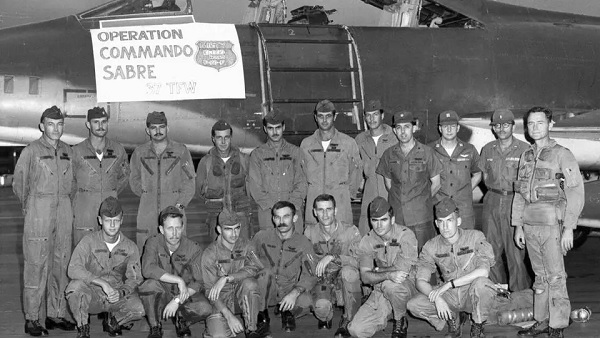 Maryland Public Television will broadcast 15 hours of programs to honor our military veterans and their families throughout the month of November.

On Veterans Day, Nov. 11, the public television network will air “Last Ring Home,” the story of Lt. Minter Dial’s Annapolis Naval Academy ring that found its way home 17 years after the soldier was held as a prisoner of war and killed in World War II. That film will air at 10:30 p.m.