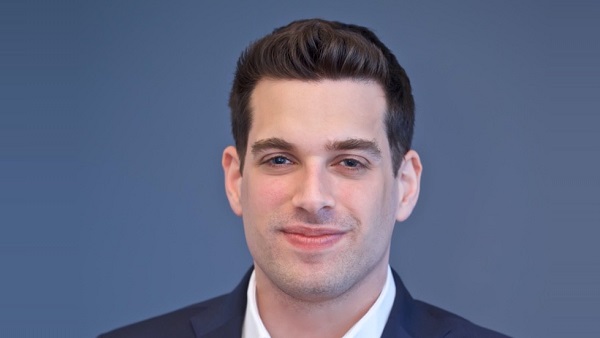 Catalio Capital Management’s close of a $85 million special situations fund, announced on Monday, is aimed at capitalizing on rocky market conditions as life-sciences firms eye structured finance to stay on the growth path. Added to a $381 million fund raised in May, the two-year-old firm — with offices in Baltimore and New York — has a war chest to leverage market opportunities.

Founded by George Petrocheilos, a Greek whizkid who was only 22 when he made Baltimore Business Journal’s “40 under 40,” and Dr. R. Jacob Vogelstein, a biomedical engineer from the Johns Hopkins School of Medicine, Catalio prides on its pool of renowned serial scientist-entrepreneurs that serve as partners and advisers. As many as 30 Nobel Prize winners “own a piece of Catalio,” according to a report in The Hellenic Initiative.

Petrocheilos came from Greece to study engineering at Johns Hopkins in 2009, before switching to financial economics. He spent a couple of years at Camden Partners — a private equity firm spun out of T. Rowe Price — where he joined hands with colleague Vogelstein to start a life sciences unit.

Later, the two cofounded Catalio, meaning catalyst in Greek. The two hold the title of managing partner while Edward J. Mathias, who was instrumental in the founding of The Carlyle Group (Nasdaq: CG), is chairman, and John Henry Iucker serves as a partner and co-head of credit at Catalio. Like Petrocheilos, Iucker received a degree in financial economics from Johns Hopkins. He was a principal and fixed income portfolio manager at Brown Advisory, an independent global asset management firm, before joining Catalio. Prior to Brown Advisory, he was a quantitative analyst at Global Domain Partners.

Catalio has invested in 250 high-growth life sciences companies and its founders believe “it is incredibly rewarding to be able to directly partner with the world’s most successful scientist-entrepreneurs, to translate their basic research into commercial ventures that enhance the lives of millions of patients around the globe.”

“You walk on campus and there’s all these Nobel prize winners and everyone is talking about their revolutionary work,” Petrocheilos once said about Johns Hopkins. “I started reaching out to the PI’s – the primary investigators – and networking with people 30, 40, 50 years older than me. I said, ‘I know you won the Nobel Prize and I would love to get to know what you are working on now.’”