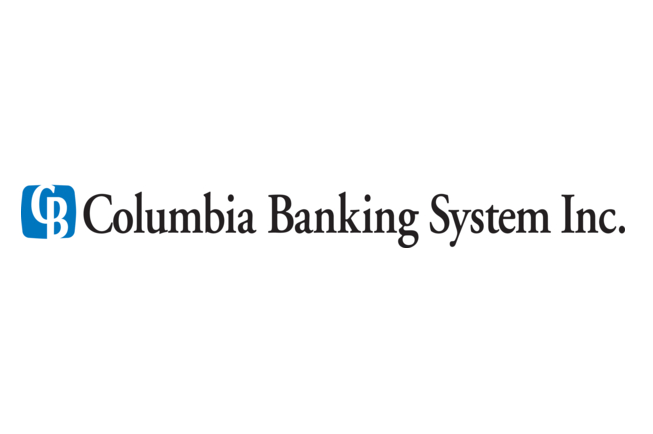 The branches, along with approximately $128 million of total deposits and approximately $4 million of total loans, are being divested to satisfy commitments to the U.S. Department of Justice (“DOJ”) in connection with Columbia’s pending merger with Umpqua Holdings Corporation (“Umpqua”). Post-merger, Columbia Bank will serve the Northern California market through Umpqua Bank branches in the same communities.

Columbia and First Northern will provide additional information to customers impacted by this transaction. The sale is expected to close in the first quarter of 2023, subject to regulatory approval and other closing conditions, including the consummation of Columbia’s merger with Umpqua. All employees will be retained by First Northern and the branches will remain in operation.

“We are confident in First Northern’s commitment to their communities and we know they will work tirelessly to make the transition seamless for these customers,” Columbia President and CEO Clint Stein said. “This agreement satisfies a key DOJ requirement to proceed toward closing our transformational merger with Umpqua.”

“We are excited about the expansion of our franchise through the proposed acquisition of these branches,” First Northern President and CEO Louise A. Walker commented. “These markets are a natural fit for First Northern and allow us to extend our footprint north along the I-5 corridor. We are committed to serving the communities of Colusa, Orland and Willows and look forward to welcoming the Columbia branch employees with open arms and providing our new customers and communities with First Northern Bank’s exceptional brand of personalized service.”

Headquartered in Tacoma, Washington, Columbia Banking System, Inc. (NASDAQ: COLB) is the holding company of Columbia Bank, a Washington state-chartered full-service commercial bank with offices in Washington, Oregon, California, Idaho and Utah. The bank has been named one of Puget Sound Business Journal’s “Washington’s Best Workplaces,” more than 10 times. Columbia was named on the Forbes 2022 list of “America’s Best Banks” marking 11 consecutive years on the publication’s list of top financial institutions. More information about Columbia can be found on its website at www.columbiabank.com.

First Northern Bank is an independent community bank that specializes in relationship banking. The Bank, headquartered in Solano County since 1910, currently serves Solano, Yolo, Sacramento, Placer, and Contra Costa Counties, as well as the west slope of El Dorado County. Experts are available in small-business, commercial, real estate and agribusiness lending, as well as mortgage loans. The Bank is an SBA Preferred Lender. Non-FDIC insured Investment and Brokerage Services are available at every branch location, including Dixon, Davis, West Sacramento, Fairfield, Vacaville, Winters, Woodland, Sacramento, Roseville, Auburn and Rancho Cordova. The Bank also has a commercial lending office in Walnut Creek. Real estate mortgage and small-business loan officers are available by appointment in any of the Bank’s 11 branches. First Northern is rated as a Veribanc “Blue Ribbon” Bank and a “5-Star Superior” Bank by Bauer Financial for the earnings period ended September 30, 2022 (veribanc.com) and (bauerfinancial.com). The Bank can be found on the Web at thatsmybank.com, on Facebook and on LinkedIn.