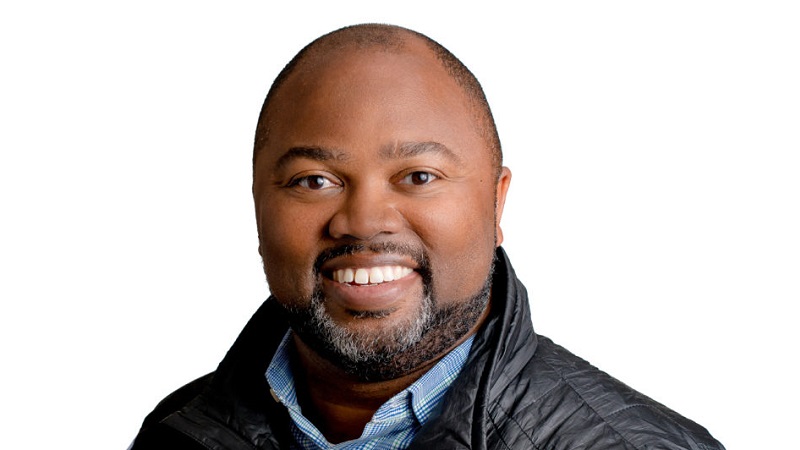 Revolution’s Rise of the Rest fund, which focuses on startups outside of traditional hubs, joined a $4 million seed fund for BookOutdoors, the Denver travel tech firm said.

The seed round, led by San Francisco-based GreatPoint Ventures, occurred late last year but was announced only last week. Other investors included R-Squared Ventures, former Expedia president Aman Bhutani, former Booking.com executive Brendan Bank, and former C-suite executives from large travel and hospitality companies. BookOutdoors, which uses technology to enable booking of outdoor camps and related facilities, also said it has launched in 12 states, and has plans to quickly expand to the rest of the country and Canada.

“Ask anyone who’s tried to plan and book a camping or outdoor trip lately, and you’ll learn the experience is still very outdated and inventory is fragmented,” BookOutdoors CEO Brian Nolan said in a LinkedIn post, adding that his startup solves these problems. “We’re making it easier and more enjoyable than ever to plan and book outdoor travel at designated campgrounds, RV parks, cabins and glamping resorts, with a fresh booking experience filled with delightful perks,” he said.

Washington, D.C.-based Revolution’s Rise of the Rest fund is backed by iconic entrepreneurs Jeff Bezos, Eric Schmidt, Kevin Plank, David Rubenstein, Howard Schulz, John Doerr, Sara Blakely and Ray Dalio. Its remit — as its name suggests — is to invest in startups outside the traditional entrepreneurial hubs of Silicon Valley, New York and Boston. Toward this, Rise of the Rest has conducted bus trips, led by Revolution founder Steve Case, to 43 emerging startup cities across the country. On each tour, its team visits five cities in five days and invests at least $500,000 in local startups through pitch competitions. So far, the fund has invested in more than 150 companies in 70-plus U.S. cities

David Hall, a 16-year veteran at Revolution, serves as the fund’s managing partner. He has worked with the venture firm’s Growth and Ventures units. Hall has worked closely with portfolio companies, such as Revolution Money (acquired by American Express), Booker (Acquired by MindBody),  BenchPrep, FreightWaves, Foxtrot and Understory.

Before joining Revolution, Hall served The Washington Post Company as director of planning and development. He has also worked at Akamai Technologies and Morgan Stanley. Hall received a B.A. in economics from Morehouse College and an M.B.A. from Harvard Business School.

In 2021, camping accounted for 40% of all leisure trips and a majority of travelers included camping in some or all of their travel, according to the 2022 KOA North American Camping Report. Nolan wants to make such activities as easy as booking a hotel room.

“Talk to anyone who’s tried to plan and book a camping trip lately, and you’ll learn the experience is still pretty dreadful,” said Nolan. BookOutdoors wants to bring outdoor travel to the digital age, “taking best practices from industries we know very well, like ecommerce and traditional hospitality, and applying it to outdoor travel, which is very fragmented and has traditionally been behind on technology.”

BookOutdoors’ platform enables travelers to search and book thousands of designated tent campgrounds, RV parks, cabins, glamping resorts and other outdoor stays. It also helps property owners list their properties and use innovative methods to manage and sell inventory (site nights) before they expire (nights go by unfilled), in the way hotels do with Expedia and other travel sites. BookOutdoors has built partnerships with firms in varied industry segments, and is offering benefits such as weather protection, travel insurance, concierge support etc.

San Francisco-based Great Point Ventures, which led the seed round for BookOutdoors, is a believer in the great outdoors and a believer in the opportunities therein. “We’re excited to support BookOutdoors in their mission to make it easier for people to experience and enjoy the outdoors,” said Andrew Perlman, GreatPoint’s managing partner. “We believe there is a large and untapped opportunity to vastly improve the outdoor travel planning experience.”

Aman Bhutani, one of the individual investors in BookOutdoors, spent nine years at Expedia building the travel brand. He is currently the CEO of internet domain registrar GoDaddy. He also holds a board seat on The New York Times. Another individual investor, Amir Harpiz, is currently a senior executive at Harp, a developer of outdoor resorts. “The campground industry (and its guests) need and deserve an open, world-class marketplace with a user experience we have come to expect from other verticals, and BookOutdoors aims to do just that,” said Harpiz, who is based in Fort Myers, Fla.