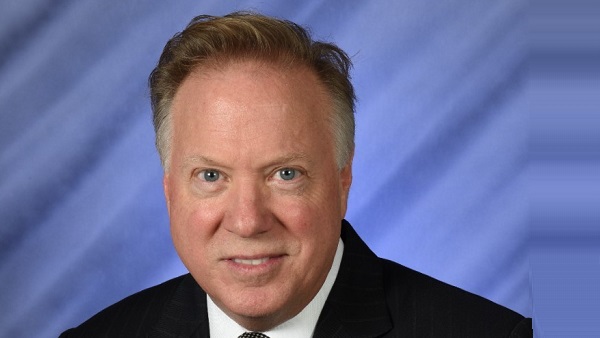 Galen Robotics, which is commercializing a surgical robot developed at a Johns Hopkins research lab, has announced the first close of a Series A round, after raising $15 million from investors led by California’s Ambix Healthcare Partners. It simultaneously announced a second close for its Series A worth an additional $5 million.

“We will be the first robotic company to launch using an on-demand business model,” said Galen Robotics CEO Bruce Lichorowic, after the Baltimore startup swiftly pivoted from trying to sell its robots to a so-called “digital-surgery-as-a-service” model. The switch makes Galen’s robotic services more affordable for hospitals that have financially struggled since the coronavirus pandemic amid a sharp drop in elective surgeries.

“We watched this team take an early surgical robotic prototype from Johns Hopkins University’s robotics lab, develop it into a potential game changer, and submit it to FDA, all during a pandemic,” said Dr. Aaron Berez, Ambix’s managing director. “Add to that the current state of supply chain issues, and economic uncertainty, and we’re very impressed with how this team was able to consistently execute and hit their milestones.”

Galen Robotics was founded in 2016 to commercialize a Robotic ENT Microsurgical System developed by Dr. Kevin Olds and Dr. Russell Taylor at Johns Hopkins University’s Laboratory of Computational Sensing and Robotics. The duo’s technology aimed to improve ergonomics and stability during “narrow corridor” surgeries like those in ear, nose and throat. Galen has adapted it for soft-tissue surgeries and plans to retool it for neurosurgery, spine and cardiothoracic procedures, too.

Galen ES — the company’s first commercial product — helps doctors in ENT surgeries, particularly in the treatment of laryngeal cancer. The robot, which can be deployed in under four minutes, is being reviewed by the FDA. Galen expects a clinical use approval in the first half of 2023.

Galen Robotics is led by Bruce Lichorowic, a self-termed “crossover” leader who brings together high tech and healthcare. He brings expertise both from medtech and finance, and held top positions at Trak Surgical and Dynaptics Corp. He also served as managing director of BlueFire Capital Partners. Lichorowic cofounded and ran Madison Lane Consulting Group for nearly two decades, scouting for investing opportunities in Silicon Valley.

San Francisco-based Aaron Berez, who received his MD degree from Georgetown University School of Medicine, runs Ambix Life Science Fund I, raised by Ambix Venture Management. Besides Galen Robotis, Ambix’s fund has invested in CorVista Health. Previously, Berez cofounded and led Chestnut Medical Technologies, which was acquired by ev3 in 2009. He has been associated with several medtech companies, including Smart Therapeutics and Endovasix, and serves as an adviser to many more.