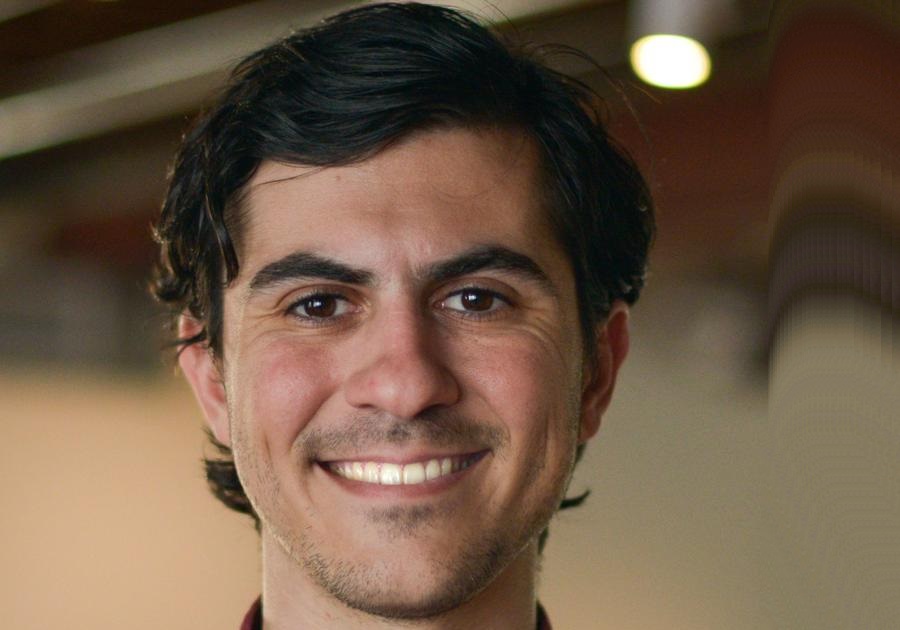 What started five years ago as an initiative to build a tech hub in The Palm Beaches, has now – officially – become the driving force behind “all things tech” in the Tri-County region. With support from major companies to startups, the newly unveiled ‘South Florida Tech’ (#BuildingSoFlo) has experienced major growth and recognition in 2020, both geographically and by the ever-growing list of companies they mentor and support.

“We are thrilled to have companies like Modernizing Medicine, Ultimate Software, and REEF Technology based in South Florida,” said Joe Russo, President and CEO. “But we’re thinking about the entire ecosystem; companies from startups to mammoths to work together to create a domination of technology success stories from Palm Beach to Miami. If we’re on the international radar, who knows what kinds of forward-thinking technology founders will notice and consider making South Florida their home?”

“We will work relentlessly to unite and build our South Florida Tech Community,” said Russo.

“I’m especially excited to have the insights of Pete Martinez, the former head of IBM South Florida. And Scott Adams, the co-founder of our region’s first tech initiative named Internet Coast,” said Russo. Both have been named Board Members of South Florida Tech.

“We saw a real opportunity in working together in a collaborative effort to connect our business leaders, economic organizations, educators, and elected officials in the tri-County region on behalf of our mission & community,” said South Florida Tech Chairman Michael Fowler. “We all have the same goal – create a nationally recognized South Florida hub of innovation and creation.”

As part of this expansion, 1909 will become an independent nonprofit organization. Named for the founding year of Palm Beach County, it was launched by Palm Beach Tech 2018 to provide coworking, mentorship, and accelerator programs based in downtown West Palm Beach.

“I’m proud of the success 1909 has achieved and look forward to seeing our next generation of entrepreneurs lifted up through the leadership of Chairman Nicholas Mohnacky and Executive Director Shana Ostrovitz,” said Russo, who Co-Founded 1909.

South Florida Tech (#BuildingSoFlo) will be focusing predominantly on talent and education initiatives in the coming year, and is welcoming anyone interested in joining the organization as a leader, member, or volunteer to reach out to team@southfloridatech.com.