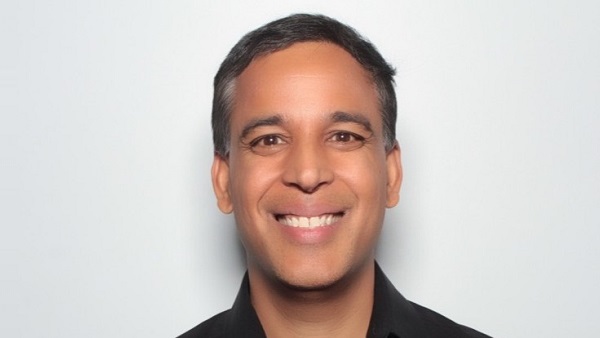 Floreo, a Washington, D.C., developer of virtual reality behavioral therapy for individuals with autism spectrum disorders, has closed on $10 million in a Series A funding round led by New York’s Tenfore Holdings. Other investors include the Felton Group, the Autism Impact Fund and the Disability Opportunity Fund.

“Building Floreo has been the experience of a lifetime. And helping families has been more rewarding than anything I’ve done before (yes, even more than Amazon Prime),” Floreo founder Vijay Ravindran, wrote on LinkedIn. “And we’re just getting started and now we have language to describe what we’ve be (sic) building the last 6 years — the behavioral therapy metaverse.”

Started in 2016, Floreo has developed over 100 clinically designed VR lessons on social, behavioral, communication and life skills for individuals with autism and other neurodevelopmental disorders, and delivered over 17,000 of them in 19 countries. Its lessons are currently delivered via an iPhone and VR headset, and soon should become available on Meta’s VR headset, called Meta Quest (formerly Oculus).

Ravindran, who earned a bachelors degree in systems engineering from the University of Virginia, held leading positions at Amazon in its early years, and at The Washington Post when it was still owned by the Graham family. He joined Amazon in the late 1990s and led a 100-person team that ran an ordering system, before also sowing the seeds for the Prime video team. At WashPost, Ravindran was the chief digital officer, and ran an innovation lab. Among other things, he built a “social reader” app for the iconic daily.

The entrepreneurial journey for Ravindran started with a “deeply personal experience” of being an autism dad. He says he discovered the potential of VR therapy after watching his son, who has been diagnosed with autism spectrum disorder, respond positively when first donning a VR headset. Since then, Ravindran has levered VR and related technologies to create what he terms a “behavioral therapy metaverse.” Simultaneously, Floreo has incorporated real science in its lessons and is in various stage of validating them by top agencies, including the Federal Drug Administration and the National Institutes of Health.

Currently, Floreo is engaged with the Children’s Hospital of Philadelphia in a NIH-funded study to evaluate the benefits of VR therapy, while it also considers ways to create lessons for other disorders and disabilities such as ADHD and anxiety. Its investors included the Autism Impact Fund, Divergent Investments and the Disability Opportunity Fund, all of which focus on varied forms of mental healthcare. Floreo’s programs have Medicaid approval in five states and over 100 healthcare providers have used its lessons over the past year. Ravindran says his startup’s “platform is positively impacting lives, but we are still in the early stages of Floreo’s true potential to make a difference.”

New York-based Tenfore Holdings, founded in 2013, has made over 20 investments and at least one exit. Its portfolio investments this year include Aperia Technologies. It is led by managing partner Dan Levine.

Felton Group, based in Charlottesville, Va., is the family office of hedge fund manager Jaffray Woodriff, who cofounded and ran Quantitative Investment Management (QIM). It has made about 13 portfolio investments, and three exits — codeSpark, MightyHive, and Parse.ly. This year, besides Floreo, it has invested in Pearl Certification.