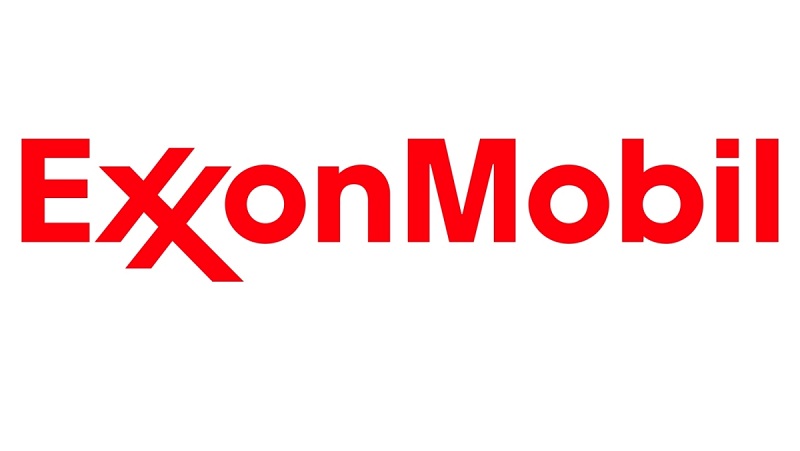 Exxon Mobil Corporation today announced third-quarter 2022 earnings of $19.7 billion, or $4.68 per share assuming dilution. Third-quarter results included net favorable identified items of nearly $1 billion associated with the completion of the XTO Energy Canada and Romania Upstream affiliate divestments and one-time benefits from tax and other reserve adjustments, partly offset by impairments. Capital and exploration expenditures were $5.7 billion in the third quarter, bringing year-to-date 2022 investments to $15.2 billion, on track with full-year guidance of $21 billion to $24 billion.

“Our strong third-quarter results reflect the hard work of our people to invest in and build businesses critical to meeting the demand we see today,” commented Darren Woods, chairman and chief executive officer. “We all understand how important our role is in producing the energy and products the world needs, and third-quarter results reflect our commitment to that objective.”

“The investments we’ve made, even through the pandemic, enabled us to increase production to address the needs of consumers. Rigorous cost control and growth of higher-margin petroleum and chemical products also contributed to earnings and cash flow growth in the quarter. At the same time, we are expanding our Low Carbon Solutions business with the signing of the largest-of-its-kind customer contract to capture and permanently store carbon dioxide, demonstrating our ability to offer competitive emission-reduction services to large industrial customers around the world,” concluded Woods.

Leading the Drive to Net Zero

Exxon Mobil Corporation has numerous affiliates, many with names that include ExxonMobil, Exxon, Mobil, Esso, and XTO. For convenience and simplicity, those terms and terms such as corporation, company, our, we, and its are sometimes used as abbreviated references to specific affiliates or affiliate groups. Similarly, ExxonMobil has business relationships with thousands of customers, suppliers, governments, and others. For convenience and simplicity, words such as venture, joint venture, partnership, co-venturer, and partner are used to indicate business and other relationships involving common activities and interests, and those words may not indicate precise legal relationships. ExxonMobil’s ambitions, plans and goals do not guarantee any action or future performance by its affiliates or Exxon Mobil Corporation’s responsibility for those affiliates’ actions and future performance, each affiliate of which manages its own affairs.