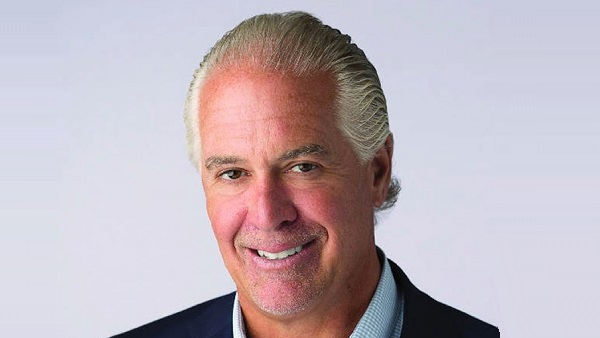 Omega Healthcare Investors (NYSE: OHI) has joined a $9 million Series A funding round for TSOLife, a Tampa, FL-based firm that has designed an AI-based business intelligence platform for senior living communities.

Arnie Whitman, a long-time venture investor in senior care and technology, and executive chairman at Atlanta, Ga.-based Formation Capital and founding partner at Generator Ventures, led the round with participation from Chicago-based Ziegler Link-age Fund III. So far, TSOLife has raised $10.5 million in venture funding.

“This funding round will accelerate our ability to enhance the lives of seniors by leveraging data to provide robust resident insight technology unique to TSOLife,” said CEO David Sawyer, who founded the company from the dorm of Florida’s Stetson University. “We have a passion for bringing state-of-the-art-tech to the market, while never forgetting that our goal is to improve the lives of residents and staff.”

Founded in 1992, Hunt Valley, Md.-based Omega Healthcare Investors has focused on senior care. It is a triple-net, equity REIT, one in which tenants pay all property expenses —taxes, insurance and maintenance. As of June 30, Omega’s portfolio consists of approximately 76% skilled nursing facility and 24% senior housing facility with gross investments totaling nearly $10 billion. It has advanced over $1.45 billion in unsecured credit facility to 63 growth-oriented operators in the U.S., its where its partners run hundreds of facilities in 42 states, and the United Kingdom, where its partners manage nearly 1,000 facilities.

Over the years, Omega has grown both organically and via acquisitions. In 2015, it merged with Aviv REIT, creating the largest publicly traded REIT in the United States focused on SNFs. In 2019 it Omega acquired MedEquities Realty Trust (NYSE:MRT) for approximately $625 million, besides a 60-facility acquisition for $735 million. Last year, it acquired 24 senior living facilities from Healthpeak Properties, Inc. (NYSE: PEAK) for $511.3 million.

CEO Taylor Pickett, 60, has led Omega since 2001. Previously, he was chief financial officer and executive vice president at Integrated Health Services, an organization he served since 1993. Prior to joining Integrated, Pickett held various positions at PHH Corporation and KPMG Peat Marwick. Since 2013, he has also been a member of the board of trustees of Corporate Office Properties Trust (NYSE:OFC), an office REIT focusing on U.S. government agencies and defense contractors.

Led by CEO David Sawyer, TSOLife has designed a business intelligence platform, called Minerva, for use in senior living facilities. Minerva uses advanced technologies including artificial intelligence to create dashboards with a suite of information and personalized tools that enable custom care. Minerva interviews residents when they move in and preserves the data in audio. In addition, it scours for a variety of social determinants of care and other factors to improve the quality of life of all residents.

Sawyer, who started TSOLife when a student at Stetson University, said the Series A funding would accelerate the company’s growth. It aims to raise head count by 70% by the end of the year, as it seeks further tech development and customer success.