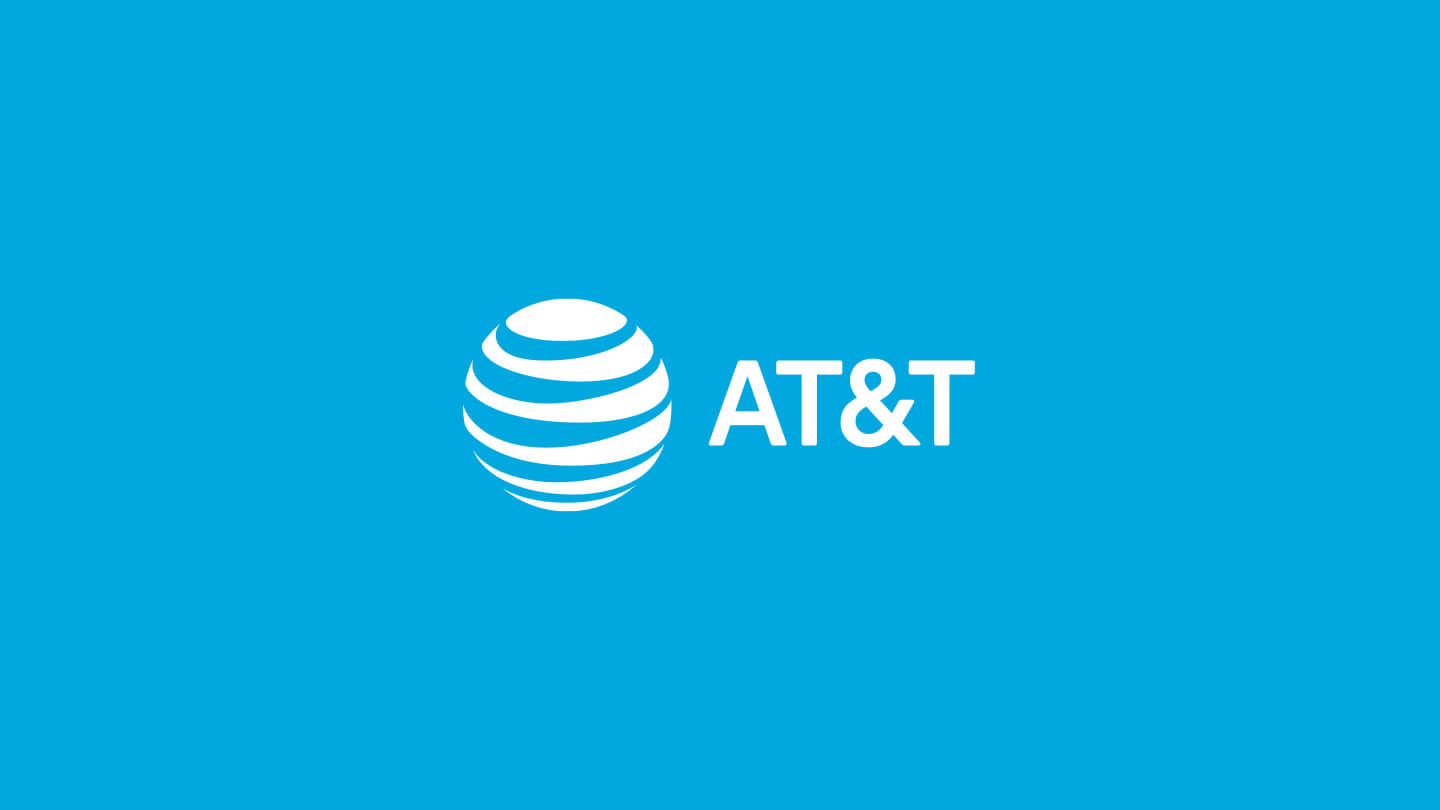 Network deployment on or ahead of schedule

Note: AT&T’s third-quarter earnings conference call will be webcast at 8:30 a.m. ET on Thursday, October 20, 2022. The webcast and related materials, including financial highlights, will be available on AT&T’s Investor Relations website at https://investors.att.com.

“We’re investing at record levels to enhance our 5G and fiber connectivity and to deliver the best experience available in the market,” said John Stankey, AT&T CEO. “Our results show our strategy is resonating with customers as we continue to see robust levels of postpaid phone net adds and approach 1 million AT&T Fiber net adds for the year.

“Our disciplined go-to-market approach is helping drive healthy subscriber growth with high-quality customers. As a result, we now expect to achieve wireless service revenue growth in the upper end of the 4.5 percent to 5 percent range. We remain confident in our ability to achieve, or surpass, all our financial commitments for the year, while still investing to bring our customers the industry’s best services.”

Revenues from continuing operations for the third quarter totaled $30.0 billion versus $31.3 billion in the year-ago quarter, down 4.1% reflecting the impact of the U.S. Video separation in July 2021. Excluding the impact of U.S. Video, operating revenues for standalone AT&T* were up 3.1%, from $29.1 billion in the year-ago quarter. This increase primarily reflects higher Mobility revenues, and to a lesser extent Consumer Wireline and Mexico, partly offset by lower Business Wireline revenues.

Operating expenses from continuing operations were $24.0 billion versus $25.1 billion in the year-ago quarter. The prior-year quarter included one month of U.S. Video results as well as 3G network shutdown costs. These declines were partially offset by increased Mobility costs, including wireless equipment from increased sales and mix of higher-priced smartphones.

Free cash flow* from continuing operations was $3.8 billion for the quarter. At the end of the third quarter, net debt was $131.1 billion with net debt-to-adjusted EBITDA of 3.22x.*

Third-quarter revenues were $29.1 billion, up 3.2% year over year primarily due to increases in Mobility and, to a lesser extent, Consumer Wireline, which more than offset a decline in Business Wireline. Operating income was $7.6 billion, up 6.5% year over year, with operating income margin of 26.2%, compared to 25.4% in the year-ago quarter. Operating income in the quarter reflects the lower costs associated with a third-quarter 2022 retirement benefit plan change of about $115 million, with about $50 million for Business Wireline, $40 million for Consumer Wireline and $20 million for Mobility.

FirstNet and the FirstNet logo are registered trademarks and service marks of the First Responder Network Authority. All other marks are the property of their respective owners.

1 With the closing of the WarnerMedia transaction in April 2022, historical financial results have been recast to present WarnerMedia and other divested businesses, including Vrio, Xandr and Playdemic, as discontinued operations. Consolidated results reflect AT&T’s remaining continuing operations, which include U.S. video and certain other dispositions in the prior year.

We help more than 100 million U.S. families, friends and neighbors connect in meaningful ways every day. From the first phone call 140+ years ago to our 5G wireless and multi-gig internet offerings today, we @ATT innovate to improve lives. For more information about AT&T Inc. (NYSE:T), please visit us at about.att.com.