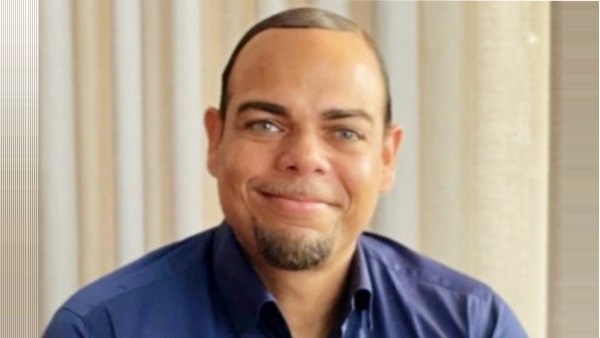 Delaware-based Ualett, an app offering online cash advances to the growing number of gig workers in the United States, has secured a $50 million line of credit from Thiele Capital Management to drive growth.

Chief Financial Officer Michael Havraniak said the credit facility from Minneapolis-based Thiele Capital “sets us up for a tremendous growth opportunity going forward.” So far, Ualett has advanced over $130 million since 2018.

Alex Thiele, Thiele’s chief investment officer, hailed the team at Ualett, saying it had the “perfect combination of talent on their team, product-market fit, and a focus on customer satisfaction that will continue to transform how the gig economy funds itself.”

Ualett targets the growing number of gig workers — such as Uber and Lyft drivers, truckers and others — in the United States. In 2017, independent workers in the country numbered 10 million. Two years later, they had more than quadrupled to 44 million, and is likely significantly higher today.

Ualett’s mobile app is designed to fulfil gig workers’ needs quickly — within minutes at times, and certainly within 24 hours in most instances. It has about 90,000 drivers from 40 U.S. states on its platform. It averages over 25,000 transactions, and aims a five-fold growth by the end of this year.

The trick in providing quick access to funds, often to meet unexpected needs, is use of Real-Time Payments Network and Dwolla’s sophisticated account-to-account solutions. More than 80% of Ualett’s users have RTP-enabled bank accounts. Presbot, a native of Dominican Republic, calls RTP with Dwolla as a “competitive advantage,” and says “Dwolla’s technology and the team behind it provides that layer of trust for us.”

Presbot, who was previously a project manager at First Capital Bridge, has set a goal of 500,000 clients for Ualett, and is counting on Dwolla to help it reach that target.