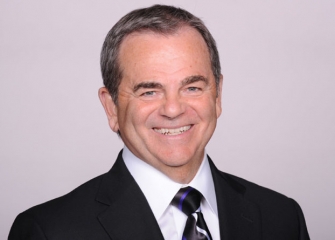 Longtime Ravens public relations chief Kevin Byrne, who will step down in May, says it was the right time to step down from his position despite the Ravens being well-positioned to make a run at another Super Bowl in the coming years.

Byrne, the longest-tenured PR chief in the NFL, said he told team owner Steve Bisciotti in late December that he planned to retire at the end of the 2019 season, but he decided to work full time until the end of the 2020 NFL Draft and then serve as a consultant from his new home in South Carolina through the 2020 season.

But why now, with the Ravens having just put together a 14-2 regular season and appearing poised for more success?