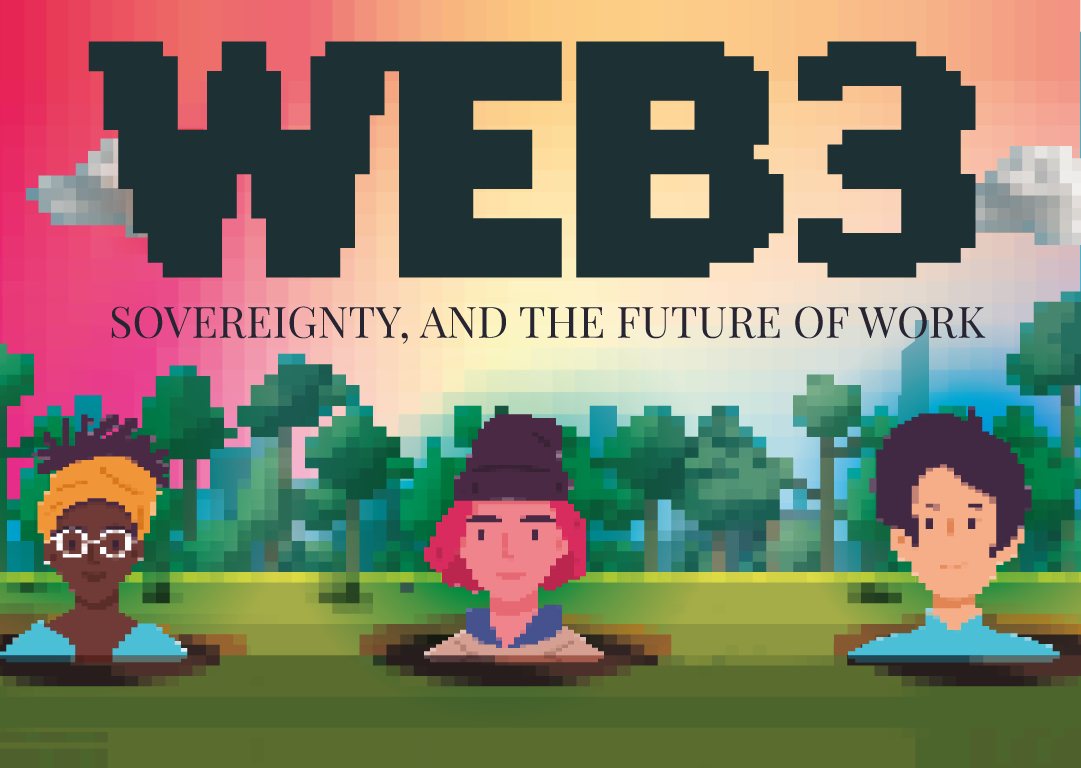 The internet is the defining invention of the century. Nothing else has radically transformed every inch of daily life the way the internet has. When the web first became widely available in the 1990s, it was a wild west of HTML. All one could see was text on a screen, a list of hyperlinks with no central direction. Such were the old days of Web1.

In Web2, organization arrived from the top down. Digital hierarchy and data regulation were imposed on the internet by big business. The internet expanded to billions more users, but it lost the decentralized personalization that gave Web1 its charm. Today in 2022, Web3 developers are looking for ways to solve Web2’s problems. They want to keep the capacity building and sense of organization of Web2 while still having an online space everyone feels they can own. Widely known Web3 projects include public blockchains, tokenized communities, and decentralized finance.

Web3 projects reach new audiences every day. Already, 106 million people worldwide use cryptocurrency exchanges. While the technologies of Web3 stretch far, the spirit of innovation that made them reaches further. Web3 technologies are helping drive liberationary transformations in the workplace.

As the digital world changes, so too does the nature of work. If that fact wasn’t apparent before, then the amount of remote work done during the COVID-19 pandemic certainly shed light on the issue. The main change is one of mindset. Web3 and surrounding innovations are encouraging people to pursue self-driven careers. 2 in 3 people surveyed considered quitting their jobs in 2021 because they saw greater opportunities elsewhere. In the Great Resignation of 2021, millions of American workers took the leap.

For those not interested in becoming their own boss, a self-driven career is simply one that offers more flexibility. A 9-5 work schedule is outdated; it doesn’t reflect people’s needs or the nature of the work they do. As a result, more employees are enjoying flexible schedules. Another benefit directly tied to advances in web technology is the ability to work from anywhere. Remote work launched to unprecedented levels in 2020, and some have taken advantage by embarking on digital nomadism. There were 15.5 million people roaming the Wi-Fi enabled parts of the world in 2021, up 15 percent from prior years.

Another exciting way in which Web3 is driving change is the type of job roles in demand. Technology skills open doors for young professionals. More than 12 million jobs will be created by tech in the next 3 years alone. New digital roles are in high demand. Full stack developers, technologists, and data scientists all saw demand for their positions increase by over 100 percent in the past year. At the top 3 platforms, demand for Web3 developers tripled in 2021. All of these positions are well compensated, and many of the skills needed to do them can be learned online at low cost.

With all these benefits come a few growing pains. Because 74 percent of US workers are now considered at-will employees, job security is no longer guaranteed. It can be great to leave a job when one is ready, but the sudden loss of a job can be traumatic. It’s not just about income. Benefits are also a major reason people stick to the jobs they have. 50 percent of permanent workers get health insurance from their employers or unions. For all the perks that being self-employed can bring, finding good insurance can still be difficult.

One solution being developed to the issues above is the ability to source independent employment benefits. Health, dental, and vision insurance can be obtained through a network with no relation to one’s job. Some independent sources offer up to 50 percent less than state premiums. Shared business services are also available online.