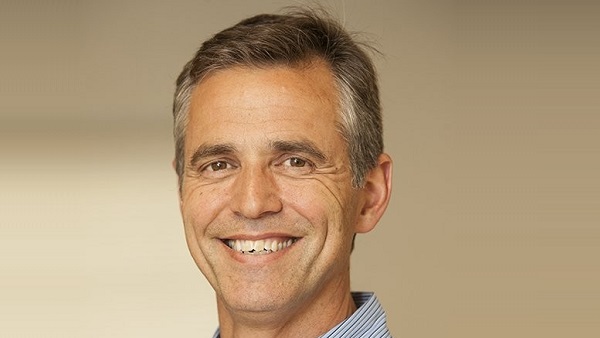 Internet of Things startup Link Labs, which has built a commercial-scale rival to Apple’s AirTag, has closed on $9.2 million, according to a filing with the SEC. The Annapolis, Md.-based firm — founded by engineers from Johns Hopkins University’s Applied Physics Lab — has raised $17.2 million in venture funding so far.

Link Labs was founded in 2014 by Brian Ray and Steven Ebin. It has been led by CEO Robert Proctor, a cofounder of Blu Venture Investors, since 2016, as the startup eyes a rapidly growing IoT market estimated to be worth $12 trillion by 2026.

In 2014, Brian Ray joined with Steven Ebin and other colleagues at Johns Hopkins University’s Applied Physics Lab to get Link Labs started. He led the creation and deployment of a new type of ultra long-range, low-power wireless networking for IoT devices and machine-to-machine, or M2M, communication. At Johns Hopkins, Ray led a team that worked for the national intelligence community. He also worked at the security firm Lookingglass and had an eight-year stint as a submarine officer in the U.S. Navy.

Today, AirFinder is at the core of Link Labs. Launched last year, AirFinder is a cutting-edge real-time location system (RTLS) rivaling Apple’s AirTag. The key difference — AirFinder can be deploy commercially at scale, while AirTag remains a consumer device. Proctor has termed AirFinder OnSite “a significant leap forward for real-time asset location and tracking technology.” It is claimed to be the only enterprise solution that “uses phase ranging to bring location accuracy with Bluetooth LE tags to the sub-meter level – to within an arm’s length.”

Proctor believes there is “a near limitless number of business use cases for IoT,” ranging from tracking things, people and property, for example. According to one estimate, the IoT industry is clocking a compounded annual growth rate of 24%, with new business of up to $12 trillion for the taking through 2026.

Dr. Robert Proctor, who joined Link Labs as CEO in 2016, holds a Ph.D in Applied Physics from Cornell University. A cofounder of Blu Venture Investors, he was also a founding investor and advisor to Link Labs in the early stages. Proctor has previously helmed FlexEl, a University of Maryland spin-off that manufactured ultra-high-capacity batteries and power management systems, and GlobalLogic, a digital product engineering services company. The former McKinsey executive is also the co-founder and chairman of Wiser Together and Phase 5 Group.