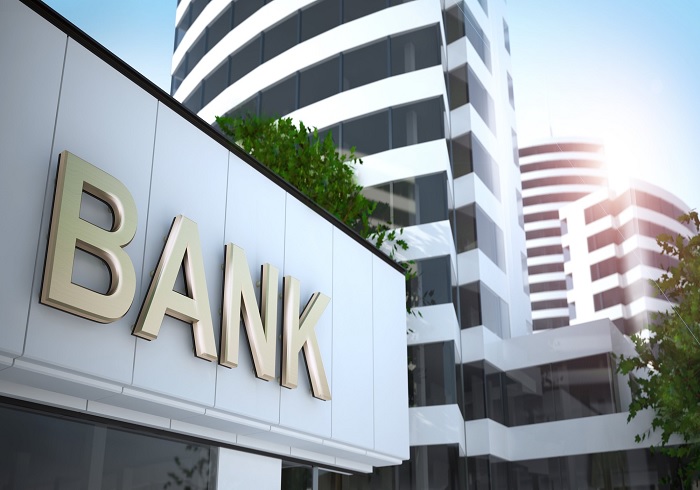 Berkshire Hills Bancorp (NYSE:BHLB), a $13 billion asset bank headquartered in Boston, took a nearly $554 million goodwill impairment charge in the second quarter. The write-down represents all of Berkshire Hills’ goodwill, a balance that accumulated through years of acquisitions.

When any company buys another, it’s likely to pay more than the value of its tangible assets would justify. That premium, which may factor in the value of the target’s brand, intellectual property, and its relationships with customers and employees, among other things, goes on the buyer’s balance sheet as an intangible asset labeled goodwill.

In the banking industry, institutions amass goodwill when they buy another bank for more than its book value — something that happened commonly before the coronavirus pandemic. Goodwill impairments occur when the value of those assets declines below what the buyer paid for them. While these impairments don’t impact the regulatory ratios that govern how banks operate, they do register as non-interest expenses, meaning they cut directly into profits.

“Due to the pandemic, industrywide stock prices and earnings expectations have declined significantly, and the Company concluded that the goodwill balance was no longer supported by its estimate of the Company’s fair value,” Berkshire Hills said in its earnings statement, which it delivered Wednesday.

While other banks could certainly that book similar goodwill impairments before second-quarter earnings season is over, Berkshire Hills appears to be one of the only U.S. banks to do so thus far.

Rick Childs, a partner in the bank mergers and acquisitions division at the global accounting firm Crowe, tweeted on Tuesday that of the 2,200 financial institutions that had reported second-quarter earnings at that time, none had taken a goodwill impairment. In his view, most of those institutions will likely wait until the fourth quarter to calculate their impairments.

The $554 million charge drove Berkshire Hills to an overall loss of $549.4 million for the quarter. It also pushed the company’s book value down from $33.90 per share at the end of the first quarter to $22.79 at the end of the second.