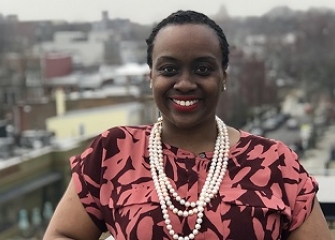 The organization hosted two semifinal rounds, where four women founders pitched at each to secure a spot at the final challenge. In the first semifinals round hosted virtually on May 12, Roselle Safran, founder and CEO of KeyCaliber, and Irena Volkov, founding director and CEO of Surgicure Technologies, were selected to advance to the final Venture Challenge. On July 28, Deshuna Spencer, founder and CEO of kweliTV, and Fonta Gilliam, founder and CEO of Invest Sou Sou, were added to the September lineup.

Here’s what the women-led ventures do: