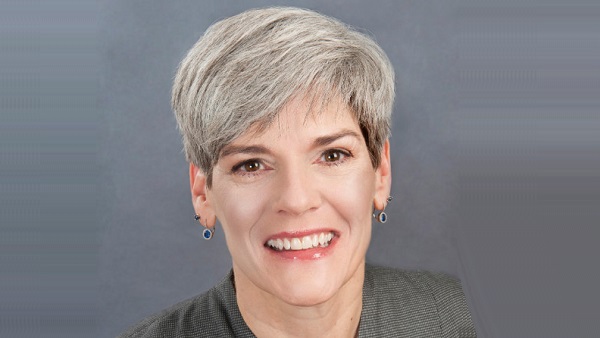 PNC Bank, piloted in Maryland by veteran Laura Gamble, has agreed to invest $3 million in Baltimore Community Lending, supporting its development programs for underserved and disadvantaged neighborhoods in and around Baltimore.

PNC Bank, whose parent company is PNC Financial Services Group (NYSE: PNC), took a big step toward increased community lending in 2021, when it pledged $88 billion over a four-year period for a Community Benefits Plan in partnership with the National Community Reinvestment Coalition. The nationwide program will provide varied financial support to help low- and moderate-income people and neighborhoods, as well as people and communities of color, rebuild their livelihoods.

Liberia-born Watchen Harris-Bruce, who has helmed BCL for the past three years, said she was heartened by the two institutions’ “shared goal” and vision of “transforming neighborhoods” in the Baltimore Metro area. “PNC’s commitment will support BCL in providing financing and coaching support to underserved small businesses and community developers,” said Harris-Bruce, who has spearheaded BCL’s “Re-Imagining Baltimore” program.

Established in 1989, BCL has leveraged nearly $220 million to produce over 4,000 affordable homes and 450,000 square feet of commercial and community facility space. In line with its strategic goal of strengthening neighborhoods through flexible financing, it recently expanded lending to include small businesses.

Laura Gamble, who served Bank of America for 24 years, joined PNC Bank as its regional president for the greater Maryland region in 2012. She is one of Baltimore’s most experienced business leaders and the banking industry’s face in the region. In 2009, she left BofA, where she was Maryland regional president, to join her one-time colleague Cindy Flanders in starting a consulting firm, Skipjack Partners.

An avid athlete, Gamble has played basketball, softball and volleyball in high school, and fenced in college. She is arguably best known for rowing — a morning passion she continues to this day. Gamble is a member of Baltimore Rowing Club’s Women’s Master’s program, and rows four days a week.

Gamble has parlayed her sporting qualities into her corporate career. Besides bringing in a generous amount of motivation, Gamble has set a premium on team spirit. “No one gets anywhere on their own,” she once told Daily Record in an interview. “In order for you to lead, people have to want to follow you. It is not a mandate, you have to earn the right to lead through trust and by putting others’ well-being ahead of your own.”

She is co-founder of the Central Maryland Transportation Alliance and sits on the board of the Baltimore Community Foundation. Gamble has served as the branch director of the Federal Reserve Bank of Richmond.

PNC is the third largest bank in Greater Baltimore with about $5.8 billion in local deposits and a 9.6% share of the market. Its $88 billion Community Benefits Plan announced last year includes a wide range of programs — $47 billion for home purchase mortgage loans, $26.5 billion for lending to small businesses and $14.5 billion for community development lending and investment (CDLI). The bank also will spend at least $10 million in annual charitable support for Individual Development Account programs, and national and local housing counseling and small business technical assistance agencies.