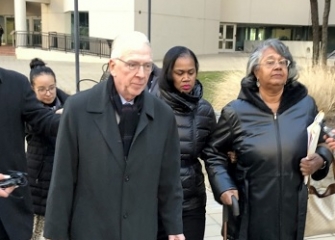 Her prison term will be followed by three years of supervised release and the payment of over $35,000 in restitution, U.S. District Judge Catherine C. Blake ruled today.

“Cheryl Glenn solicited and accepted more than $33,000 in bribes in exchange for official actions instead of doing her duty and putting the interests of the public above her own,” U.S. Attorney Robert K. Hur said. “Cheryl Glenn will now pay the price for her greed by serving time in federal prison.”