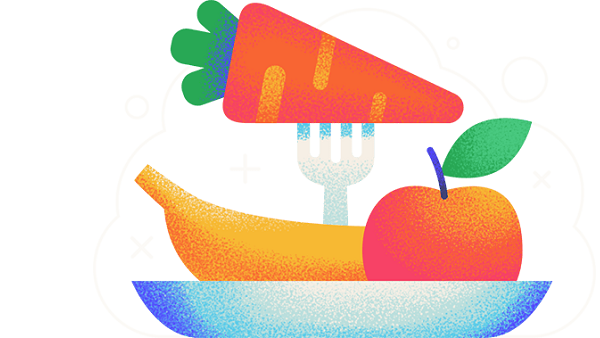 With Oct. 1 being World Vegetarian Day and Nov. 1 being World Vegan Day, and with 15.5 million U.S. adults having a vegetarian or vegan diet, the personal-finance website WalletHub today released its report on 2022’s Best Cities for Vegans & Vegetarians, as well as accompanying videos and expert commentary.

To determine the best and cheapest places for following a plant-based diet, WalletHub compared the 100 largest cities across 17 key indicators of vegan- and vegetarian-friendliness. The data set ranges from the share of restaurants serving meatless options to the cost of groceries for vegetarians to salad shops per capita.