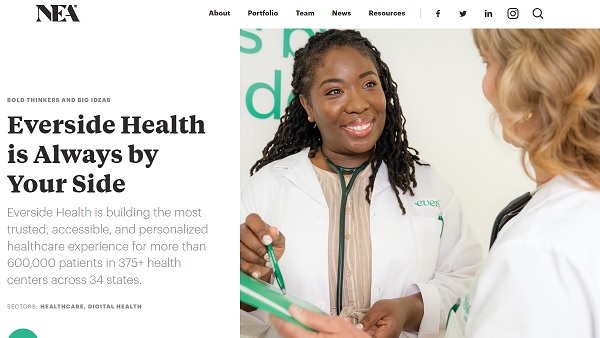 The round was led by Makers Fund with participation from NEA and a16z.

The company intends to use the funds to continue building out the team.

Theorycraft Games is a fully remote studio, with roots in Los Angeles, Irvine and Seattle.