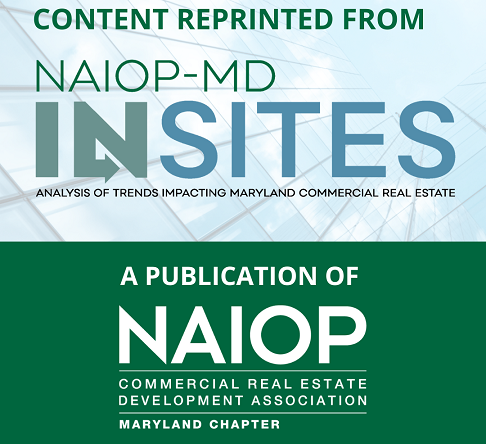 The development proposal was equally exciting and daunting. Kite Pharma, a subsidiary of Gilead Sciences and operator of the largest inhouse, cell therapy manufacturing network in the world, wanted to establish a 275,000-square-foot manufacturing facility in Urbana. If approved, the venture would create 400 biotech jobs and undoubtedly entice other cell- and gene-therapy companies to locate near Kite in Frederick County. The daunting hitch was Kite needed the facility opened extraordinarily quickly.

Frederick County had created a fast track permitting process to be responsive to companies with high speed-to-market needs. “But Kite needed something even faster so we created the Turbo Fast Track,” said Jodi Bollinger, Acting Executive Director of Frederick County Economic and Workforce Development.

The process brought Kite, the development team and representatives of all county reviewing agencies together for weekly or bi-weekly meetings to discuss plans, requirements, challenges and next steps in the process. 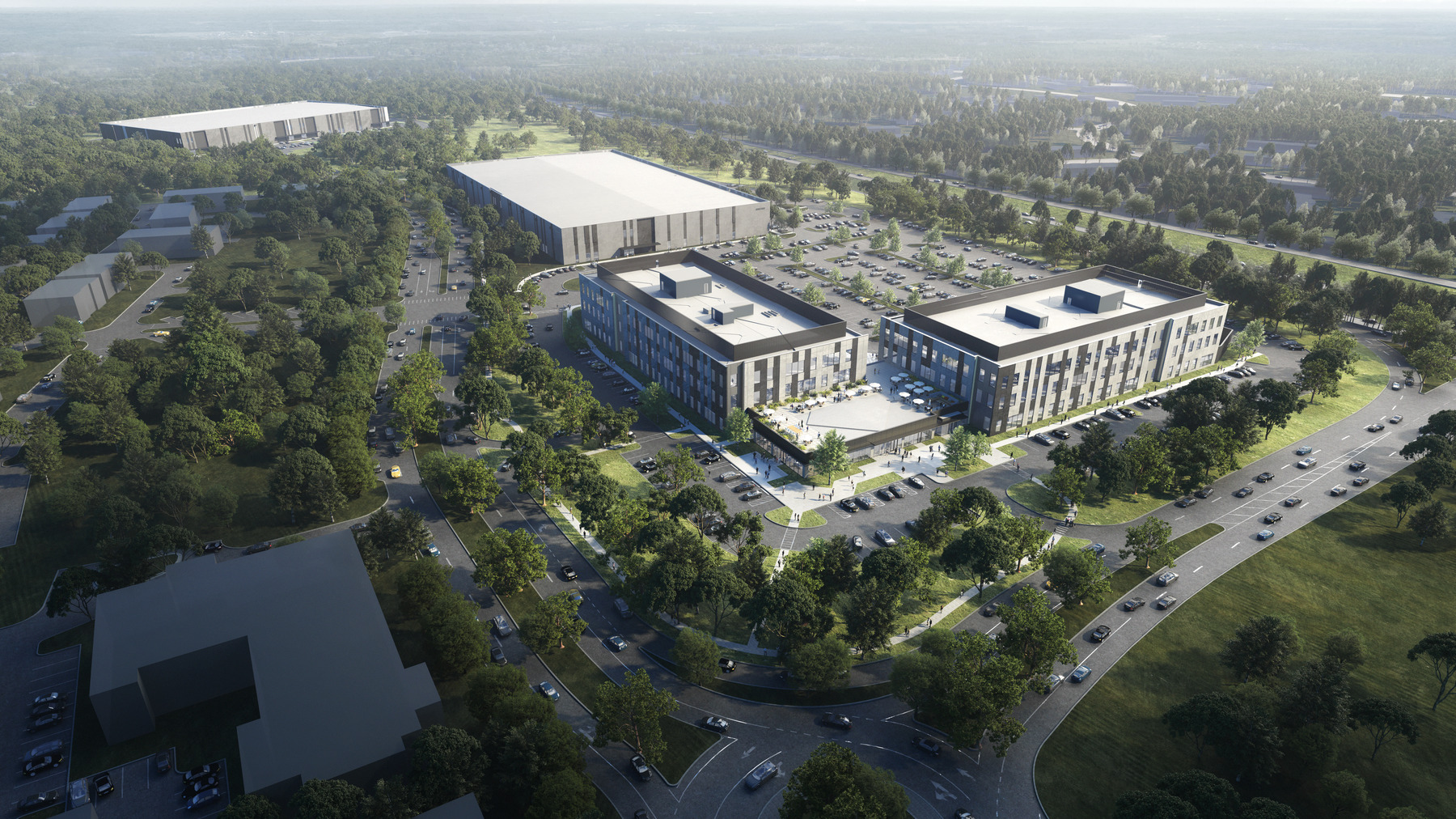 “Turbo Fast Tracking prioritizes work and ensures that everyone understands the occupancy timeline and can meet it,” Bollinger said. “Kite Pharma purchased 20 acres for a state-of-the-art manufacturing facility. Typically, it takes about 46 weeks to go through the site plan, improvement plan and building permit process. They were able to do this in 13 weeks.”

In Frederick and neighboring Washington County, local officials, developers and other CRE professionals are finding ways to seize an abundance of opportunities. To date, those efforts have paid off with several million square feet of new industrial development, a growing biotech sector, new flex properties, revitalization of underutilized retail and commercial spaces, and a major effort to lure data centers to a new market. That regional surge shows no signs of slowing down.

Located near Interstates 68, 70, 81, Hagerstown has long enjoyed a geographic and transportation advantage but lacked the industrial properties that would attract many companies, said Mike Royce, a broker with KLNB. That shortage, however, is over. 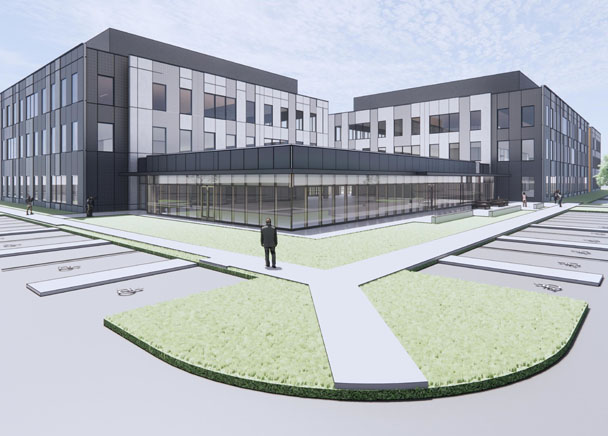 “In Hagerstown, there are 5 million square feet of industrial space either delivered or under construction. Over the next three years, you could see as much as 9 million square feet delivered in Hagerstown,” said Thomas Gentner, Senior Vice President of Colliers. “The popularity of this region has increased dramatically over the last three to four years. We know of four, 1 million-square-foot prospects that are looking at the greater Hagerstown area now.”

All that new development “gives good options to many companies who would normally skip over Western Maryland and Hagerstown and go out I-81 to sites in Virginia, West Virginia or Pennsylvania,” Royce said.

Rental rates also make Western Maryland attractive, Gentner said. While industrial space would cost over $20 per square foot near the Port of New Jersey and the mid-teens in the Lehigh Valley, “come to Hagerstown and you can get the space for $6 to $7 a square foot.”

Colliers estimates that 35 percent of the demand for new industrial space in Hagerstown is coming from third-party logistics firms, 24 percent from manufacturing and another 24 percent from wholesale companies. 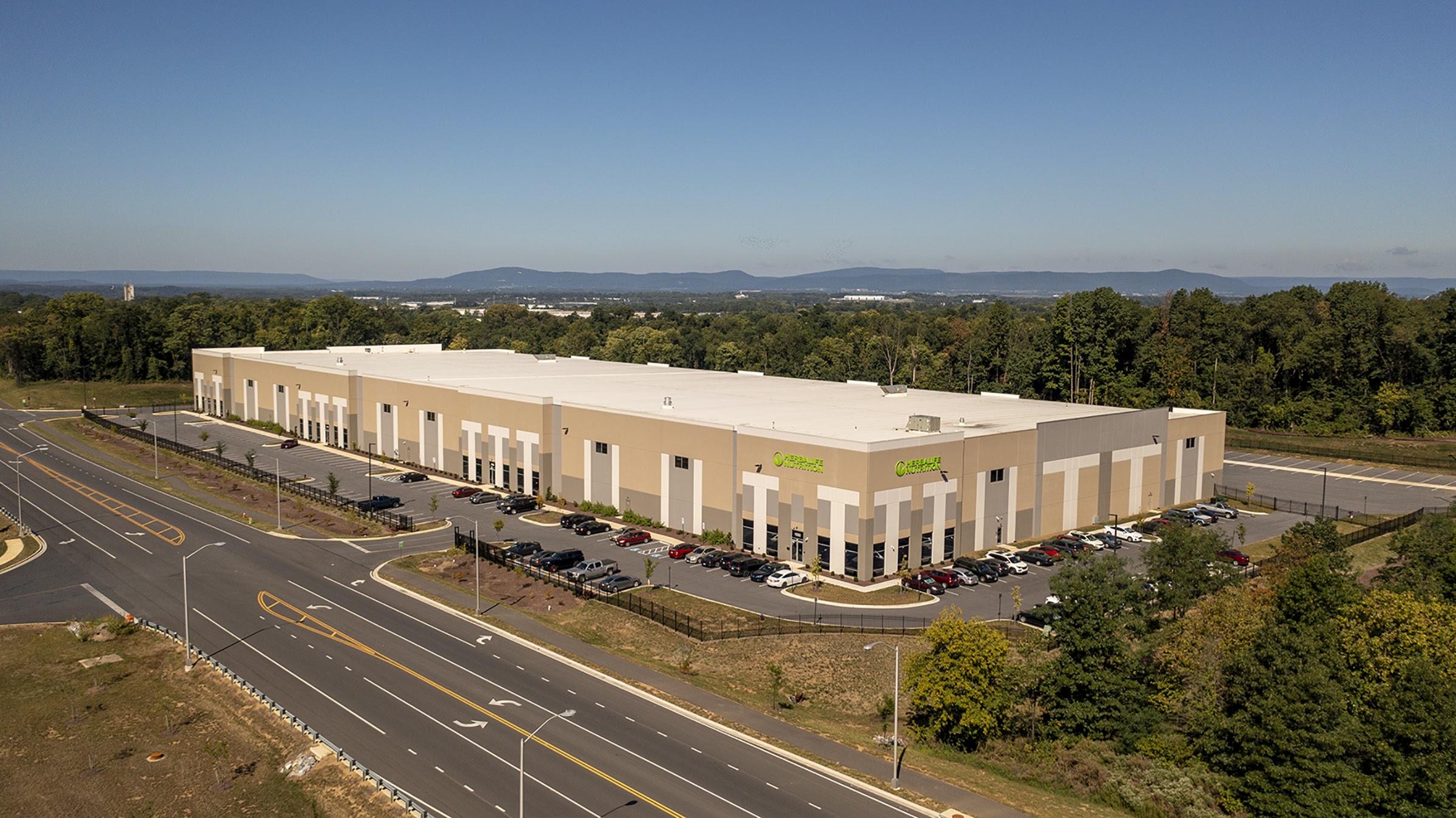 Infrastructure assets and current events could drive that demand higher, Royce said. The Port of Baltimore, which is already viewed as a highly efficient operation, is undergoing upgrades and CSX is currently working on the Howard Street tunnel project which will enable double-stacked rail cars to move from the port to other destinations. Those improvements could make Hagerstown even more attractive as a service point to the large consumer and industrial base in the Ohio Valley, he said.

New infusions of capital into American manufacturing, spurred in part by the CHIPS and Inflation Reduction acts, could heighten the need for supply chain services in Hagerstown. Royce points to the decision by steel giant Nucor to develop a $2.7 billion steel mill (the largest in North America) in West Virginia as a development “that is going to support a lot of feeder operations and some of those companies will want to locate in Western Maryland.”

Although it has less available land than Hagerstown, Frederick has developed an expanded industrial and commercial base through multiple, recent deals.

“The city has been very aggressive in the last decade about annexation of adjacent land that is developable for commercial and industrial uses, and recently we have seen a lot of activity on this land,” said Richard Griffin, Director of Economic Development for the City of Frederick.

Home of Progress Labs, the 177-acre Riverside Research Park has been attracting other biosciences users and is poised to deliver another 1.3 million square feet. Photo courtesy of Trammell Crow

The 177-acre Riverside Research Park became “the home of Progress Labs which has had a lot of success regionally attracting biotech and life sciences users, and the park can deliver about another 1.3 million square feet of life science space,” Griffin said.

In the adjacent Riverside Tech Park, St. John Properties is developing 753,000 square feet of flex/R&D and retail of space. St. John has also embarked on the EastPark project, which is slated to deliver 1.5 million square feet of industrial/warehouse and flex industrial space. 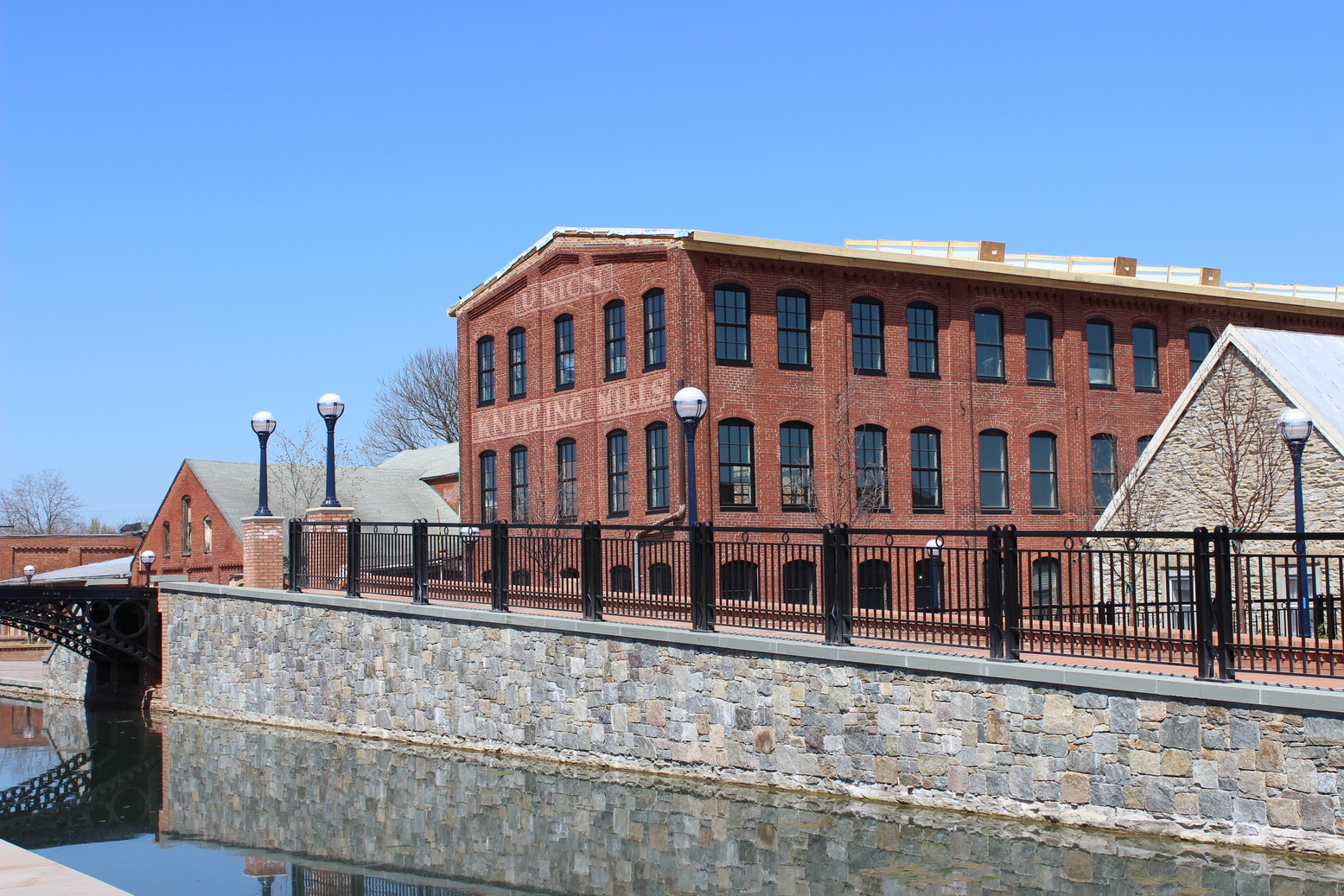 To meet the preferences of high-tech workers, Frederick City officials and developers have focused on creating distinctive work spaces in the city’s core. The $8 million renovation of Union Knitting Mill created tech office space above two breweries right on Carroll Creek. Photo courtesy of the City of Frederick

“The most recent, very large adaptive reuse and revitalization project was the Union Knitting Mills building,” Griffin said. “This was an $8 million renovation of an old mill which is right on Carroll Creek Park in downtown Frederick. The developer put two breweries, a banquet space and a public house in the first floor, creekside elevation. Then on the upper floors, it is all tech companies and it has been tremendously successful.”

Griffin and Bollinger attribute much of the region’s recent growth to city and county efforts to be highly responsive to business needs (including unconventional ones) and facilitate high speed to market.

“In our codes, our staff, our legislative and executive bodies, there has been immense flexibility so that we can pivot with the markets and help deliver solutions for businesses,” Griffin said.