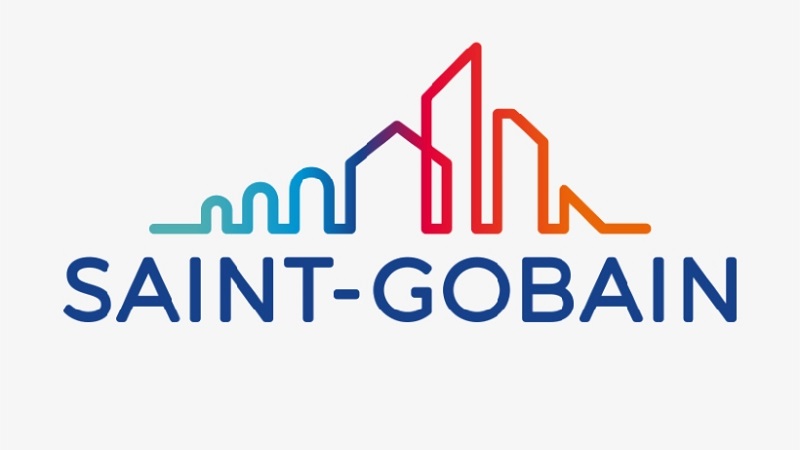 MALVERN, Pa.–(BUSINESS WIRE)–Saint-Gobain has now obtained approvals from all relevant competition authorities for its acquisition of GCP Applied Technologies Inc., a major global player in construction chemicals, announced on December 6, 2021. The acquisition will close on September 27, 2022. GCP will delist from the New York Stock Exchange.

This acquisition is a major milestone in establishing Saint-Gobain’s leading position worldwide in construction chemicals and furthers the Group’s strategy as worldwide leader in light and sustainable construction.

The specialty building materials business in North America (c. $250 million of sales) will be integrated into the CertainTeed business serving local customers in its Region. All other businesses, consisting of mainly concrete admixtures and cement additives (c. $750 million of sales) will be combined with the Chryso business and be part of the High Performance Solutions segment.

The acquisition of GCP Applied Technologies follows several other growth investments in North America announced by Saint-Gobain in recent months: