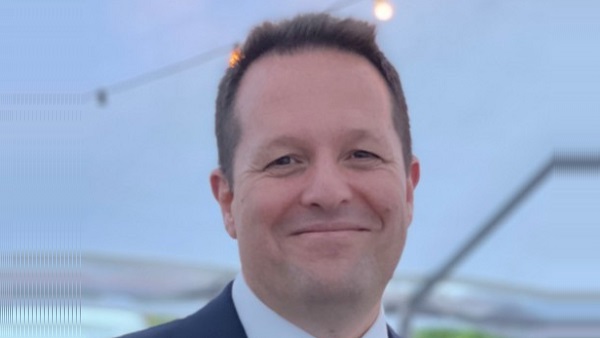 Payoneer’s customers are entrepreneurs and SMBs in emerging markets, and the world’s leading digital brands that work with them. Through the Platform division, Payoneer will continue to innovate and expand its High Value Service offerings, including B2B AP/AR, Working Capital, and Merchant Services, enhance the functionality of the Payoneer Account, and build new financial products over time for Payoneer’s customers.

Ronen joins Payoneer from SoFi [NASDAQ: SOFI], where he was the Chief Product Officer, leading the product, technology, engineering, and design teams. Prior to SoFi, he founded and was Vice President of Amazon’s Alexa shopping group and had previously been a Vice President in Amazon’s payments business. Before his time at Amazon, Assaf spent seven years at Microsoft, where he served as general manager of Skype, and as general manager of the company’s identity, access, and security products.

“We’re thrilled to bring Assaf aboard. He is a visionary product, technology, and business leader. We have tremendous growth opportunities and Assaf’s deep fintech experience and track record of delivering product and service expansions will add strength to our diverse global leadership team,” said John Caplan, Co-CEO of Payoneer.

“Payoneer has built a platform, brand, ecosystem of relationships and team that is second to none and that is rooted in customer-centricity,” said Assaf Ronen, Chief Platform Officer at Payoneer. “I’m excited to join this amazing team and look forward to helping deliver even more value for the world’s SMBs.”

Payoneer is the world’s go-to partner for digital commerce, everywhere. From borderless payments to boundless growth, Payoneer promises any business, in any market, the technology, connections and confidence to participate and flourish in the new global economy.

Since 2005, Payoneer has been imagining and engineering a truly global ecosystem so the entire world can realize its potential. Powering growth for customers ranging from aspiring entrepreneurs in emerging markets to the world’s leading digital brands like Airbnb, Amazon, Google, Upwork, and Walmart, Payoneer offers a universe of opportunities, open to you.