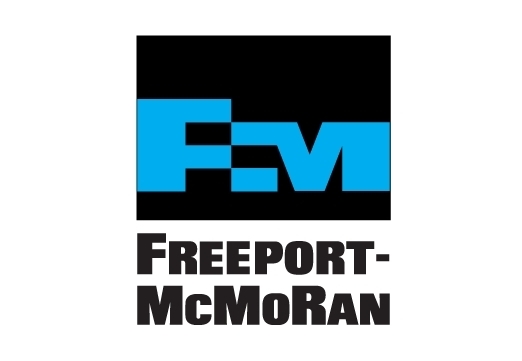 PHOENIX–(BUSINESS WIRE)–Freeport-McMoRan announced today that its Board of Directors declared cash dividends of $0.15 per share on FCX’s common stock payable on November 1, 2022, to shareholders of record as of October 14, 2022. These dividends are being paid consistent with FCX’s performance-based payout framework, which includes a base dividend of $0.075 per share and variable dividend of $0.075 per share, announced in November 2021.

By supplying responsibly produced copper, FCX is proud to be a positive contributor to the world well beyond its operational boundaries. Additional information about FCX is available on FCX’s website at fcx.com.