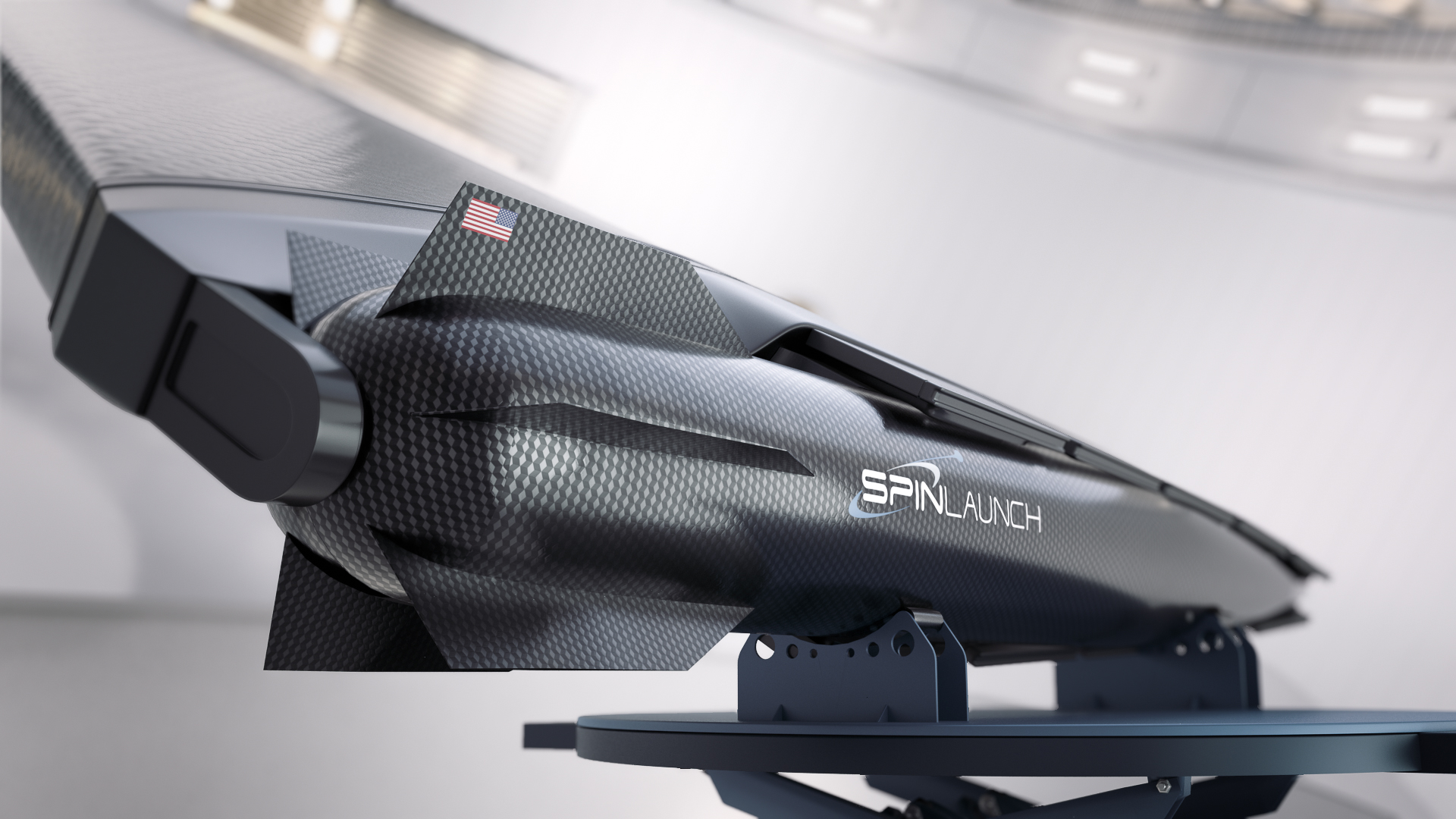 The company intends to use the funds to continue the development and commercialization of its kinetic launch system and satellite product line, designed to provide low-cost, high-cadence, environmentally responsible space access.

Founded by Jonathan Yaney, in 2014, SpinLaunch is building a ground-based, kinetic launch system that delivers a less expensive and environmentally sustainable system to place constellations of small satellites into Low Earth Orbit (LEO). The company, which has built its Suborbital Mass Accelerator at Spaceport America in New Mexico, is on target to place satellites into orbit and deliver payloads for spacefaring endeavors by 2026.