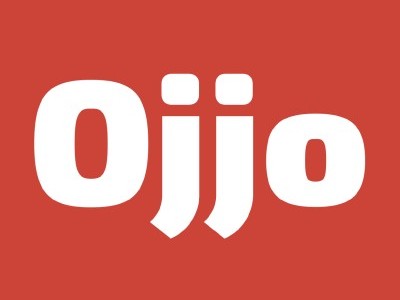 The round was led by NGP ETP, with Ajax Strategies participating. In addition, James Wallis, Partner at NGP, joined Ojjo’s Board of Directors.

The company intends to use the funds to accelerate its growth and execution on its 9-Gigawatt active project pipeline.

Led by CEO Mike Miskovsky, Ojjo is the industry leader in the development and manufacture of next-generation solar foundations. Its patented approach combines novel hardware, the Earth Truss, with an innovative drilling machine, the Truss Driver. The Earth TrussTM System offers a fast and efficient means of securing ground mount solar systems—typically requiring less steel volume and labor as compared to customary pile foundations. The company holds more than 250 domestic and international patents related to its system, which has been contracted or constructed in over 1.6 gigawatts (GW) of solar projects to date, including on the nation’s largest standalone solar and storage project, Gemini Solar.

Ojjo has previously raised a total of $27M across two prior funding rounds, with participation from Cthulhu Ventures and other investors.