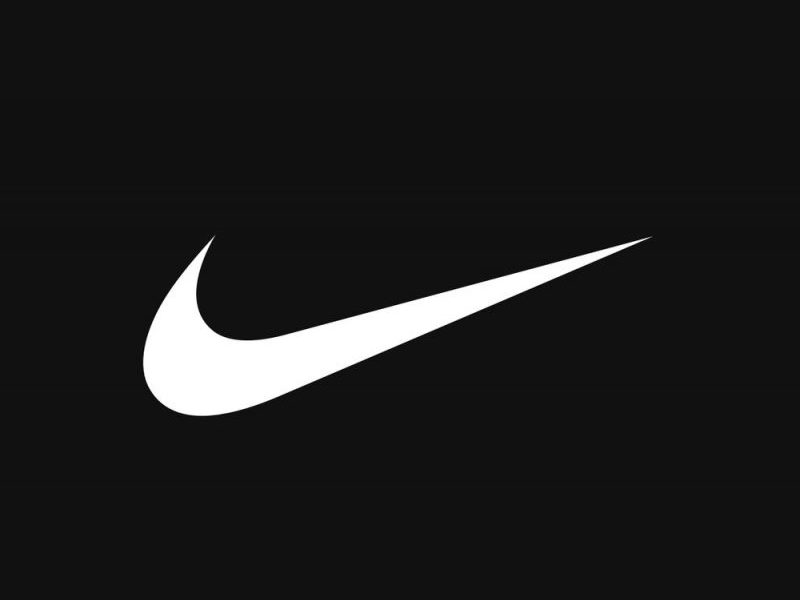 BEAVERTON, Ore.–(BUSINESS WIRE)–NIKE today announced Mónica Gil and Bob Swan have been appointed to the Company’s Board of Directors.

Gil is Chief Administrative and Marketing Officer of NBCUniversal Telemundo Enterprises. Swan is an Operating Partner at Andreessen Horowitz and former CEO of Intel Corporation.

“Mónica and Bob’s collective leadership in business operations, innovation, marketing, branding and media make them outstanding additions to our board,” said Mark Parker, Executive Chairman of NIKE, Inc. “We’re excited to bring on their expertise and perspectives as we continue to accelerate our strategy to create value through a relentless drive to serve the future of sport.”

In her role at NBCUniversal Telemundo Enterprises, Gil is at the forefront of emerging technologies and shifting consumer behavior, leading the company’s brand development, digital marketing, and multichannel creative efforts. A thought leader on consumer and media trends, she has overseen numerous marketing and brand campaigns across Telemundo’s broadcast, cable, and digital properties, including Telemundo’s broadcast of the 2018 FIFA World Cup, which led to record-setting viewership across all platforms.

A long-standing advocate for women and diversity in the workplace, Gil created and launched Telemundo’s women leadership programs and developed the Telemundo Academy to support the next generation of media leaders.

Swan is an Operating Partner on the Growth Investing team at Andreessen Horowitz (known as “a16z”), where he advises growth-stage portfolio companies as they scale their businesses. Prior to joining the firm, he was CEO of Intel, where he oversaw 110,000 employees, $78B in sales, and increased annual sales by approximately $25B during his tenure as CEO and CFO.

Previously, Swan was an Operating Partner at General Atlantic and served as CFO of eBay, leading the spin-off of PayPal in 2015. Earlier in his career, he was CFO of Electronic Data Systems and TRW, and served as CFO, COO, and CEO of Webvan.

Swan earned his BA in Business Administration from the University at Buffalo and his MBA from Binghamton University. He serves on the boards of eBay, GoTo, and Flexport.

About NIKE, Inc.
NIKE, Inc., based near Beaverton, Oregon, is the world’s leading designer, marketer and distributor of authentic athletic footwear, apparel, equipment and accessories for a wide variety of sports and fitness activities. Converse, a wholly-owned NIKE, Inc. subsidiary brand, designs, markets and distributes athletic lifestyle footwear, apparel and accessories. For more information, NIKE, Inc.’s earnings releases and other financial information are available on the Internet at http://investors.nike.com. Individuals can also visit http://news.nike.com and follow @NIKE