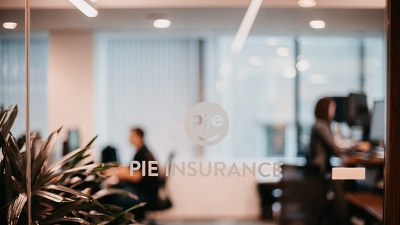 For the third year in a row, DC insurance tech company Pie Insurance has raised a huge megaround to support the company’s growth.

Today, Pie announced that it had raised a $315 million Series D round led by Centerbridge Partners and Allianz X. White Mountains Insurance Group, Gallatin Point Capital, Greycroft and Acrew Capital also took part in the round. According to Pie’s team, the raise has boosted the company’s total funding to $615 million and is the largest financing round for a US-based insurance tech company this year.

The fresh funds follow a period of growth for Pie, through which it doubled its gross written premiums (the total premiums an insurer writes during a specific period before deductions) and numbers of policyholders and partners. It’s also moved into two new states and expanded its workers’ comp. In 2021, Pie raised $118 million for its Series C, led by Allianz X, following a $127 million Series B in 2020.