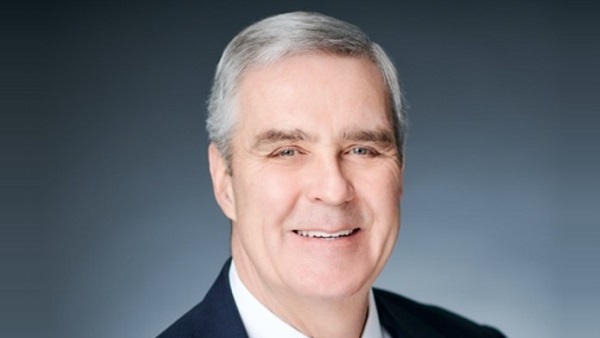 Today, Blackbird.AI, a global leader in narrative analytics and risk intelligence, is pleased to announce the appointment of Douglas Lute to its Advisory Board. Blackbird’s Advisory Board brings together a highly accomplished and diverse group of U.S. national security officials and commercial executives across cybersecurity, government affairs, and enterprise SaaS to advise and support the Blackbird.AI executive team and its shareholders.

Ambassador Lute is an esteemed leader in U.S. defense policy, international security, and government affairs. He is the former United States Ambassador to NATO and an influential player in the design and implementation of the Alliance’s responses to the most severe security challenges in Europe since the end of the Cold War. In addition, Ambassador Lute served under Presidents Bush and Obama for six years on the U.S. National Security Council as Deputy National Security Advisor focused on Iraq and Afghanistan.

Prior to his time at the White House, Lute served for 35 years on active duty in the U.S. Army, where he held a variety of command positions at European Command and Central Command and on the Joint Staff. He retired as a Lieutenant General and is currently the Chairman of the International and Defense Practices at BGR Group.

“In today’s world, corporate and government leaders face an ever-evolving array of cyber and other asymmetric threats, which require technologies that can keep pace. Blackbird.AI’s platform fills critical intelligence gaps and provides strategic insights in the online environment. I am pleased to join the advisory board and contribute to their continued success,” states Douglas Lute.

“Ambassador Lute’s unique and distinguished record in the diplomatic, defense and geopolitical risk space will be invaluable as we drive transformational change with our public sector and enterprise customers worldwide,” says Wasim Khaled, CEO of Blackbird.AI.

Blackbird.AI helps organizations detect and respond to narrative manipulation and online risk that causes reputational and financial harm. Powered by their exclusive AI-Driven Disinfo Cloud Platform, Fortune 500s and governments can proactively monitor perception and reputation in real-time. Blackbird was founded by a team of experts from artificial intelligence, behavioral psychology, and national security, with a mission to defend authenticity and fight narrative manipulation. Recognized by Forrester as a “Top Threat Intelligence Company”, the Blackbird Signals Framework is an industry benchmark in the narrative and risk intelligence space. For additional information, please visit: www.blackbird.ai.