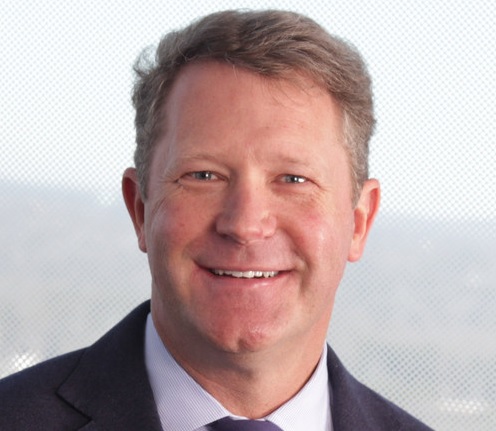 Seven wealth advisory teams have moved to hybrid independent broker/dealer Arkadios Capital, adding $900MM in combined assets under advisement to one of the fastest-growing platforms in the country.

“I am excited to welcome our newest partners,” said David Millican, Founder and CEO. “Our platform is growing because we focus on entrepreneurs who want to serve their clients and grow their businesses. More and more successful advisors are seeing and experiencing the value of partnering with Arkadios.”

Millican created Arkadios after the independent broker/dealer channel moved away from entrepreneurial-minded advisors. He led an incredibly successful registered independent advisory firm for over two decades before launching Arkadios.

Arkadios has earned numerous national honors, including being named among the top independent broker/dealers by both Financial Planning and Financial Advisor magazines. The Association for Corporate Growth, ACG, named them one of the fastest growing companies in Georgia.