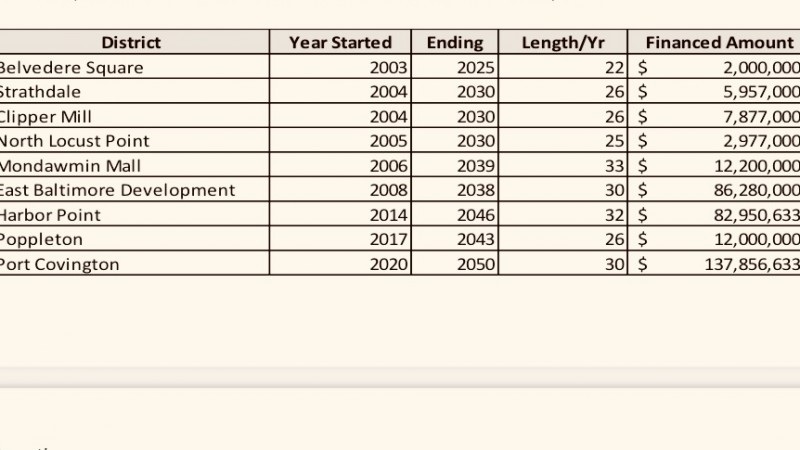 It’s rare for the Baltimore City Council to vote down a bill to study something, especially when no city agency opposes the study. But it happened today to Councilwoman Odette Ramos’ Council bill 22-0220.

The city-issued bonds, which have largely gone to projects on the city’s waterfront and downtown areas, are a boon to developers, but have long raised questions about whether they steer private money away from poorer Black neighborhoods and benefit citizens generally.