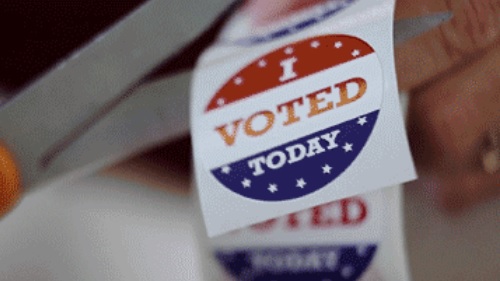 Ahead of the November general election where Philadelphians will have the chance to vote for a new governor, US senator and local representatives, the Mayor’s Office has launched a refreshed, more secure voting website.

The Office of Innovation and Technology’s (OIT) digital services and software engineering teams partnered with the Office of the City Commissioners to build vote.phila.gov, which has information about voter deadlines, how and where to register to vote, how to apply for a mail-in ballot and how to find your polling place, among other details.

The site launched at the end of August after a year of work from the parties involved, according to Karissa Demi, director of software engineering for OIT. Demi said the new website is a complete redesign of the old one, which had been around for about 10 years.