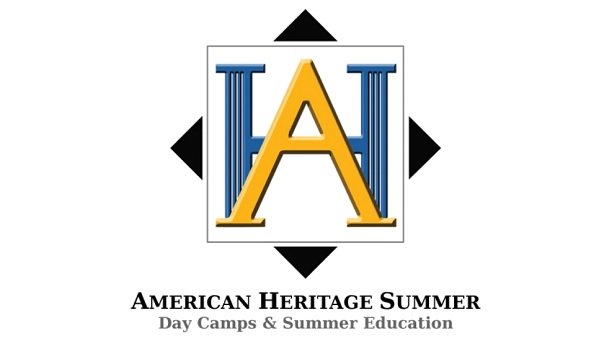 “I am so proud of these students for earning this extremely prestigious award,” said Dr. Douglas Laurie, president of American Heritage Schools. “Not only are they nationally recognized as the top one percent academically, but they are also extremely well-rounded, excelling both in and out of the classroom in fine arts, sports, and community service.”

In addition to the millions of dollars in possible scholarships, these bright students now have new opportunities for college and confidence about their futures. According to the National Merit Scholarship organization, colleges such as Harvard, Stanford, University of Chicago, and Vanderbilt enroll the greatest number of National Merit Scholars.

American Heritage Schools is the No. 1 private school in Florida for nationally-recognized scholars in math competition, science fair, mock trial, moot court, and speech and debate. Alumni are notable leaders in their chosen fields who are generating positive differences in the world. American Heritage Schools is an independent, non-sectarian, co-educational, college preparatory school in South Florida serving grades Pre-K3 to 12.

About American Heritage Schools: American Heritage Schools, founded in 1965, is a nationally-ranked private, nonsectarian, and co-educational college preparatory day school with two 40-acre campuses: one in Plantation, Florida; and one in Delray Beach, Florida. Its campuses serve approximately 4,650 students in Pre-K3 through 12th grades; the student body represents over 60 different countries throughout the world. Approximately 70 percent of the faculty hold postgraduate degrees. American Heritage Schools is nationally and internationally accredited by the following associations: Association of Independent Schools of Florida (AISF), Middle States Association (MSA-CESS), and National Council for Private Schools. The Lower School includes advanced classes and 15 electives, and the Upper School offers over 300 courses with 138 honors classes, 28 Advanced Placement classes, and 75 fine arts classes. Pre-professional programs are offered in pre-med, pre-law, pre-engineering, biomedical engineering, and computer science that are taught daily by doctors, surgeons, lawyers, judges, engineers, and computer scientists currently practicing in their fields. For 12 years, American Heritage Schools has been ranked the No. 1 high school in Florida for the highest number of National Merit Scholars, and the school is home to the No. 1 math competition team out of all private schools in the U.S. The Model UN team is top 5 in the nation, and the Speech and Debate team is in the top 1% in the nation. It is ranked among the top private schools in Florida in STEM, according to Niche. Its Science Research Institute enables students to conduct research on real-world problems, and its students have earned international recognition for their findings.