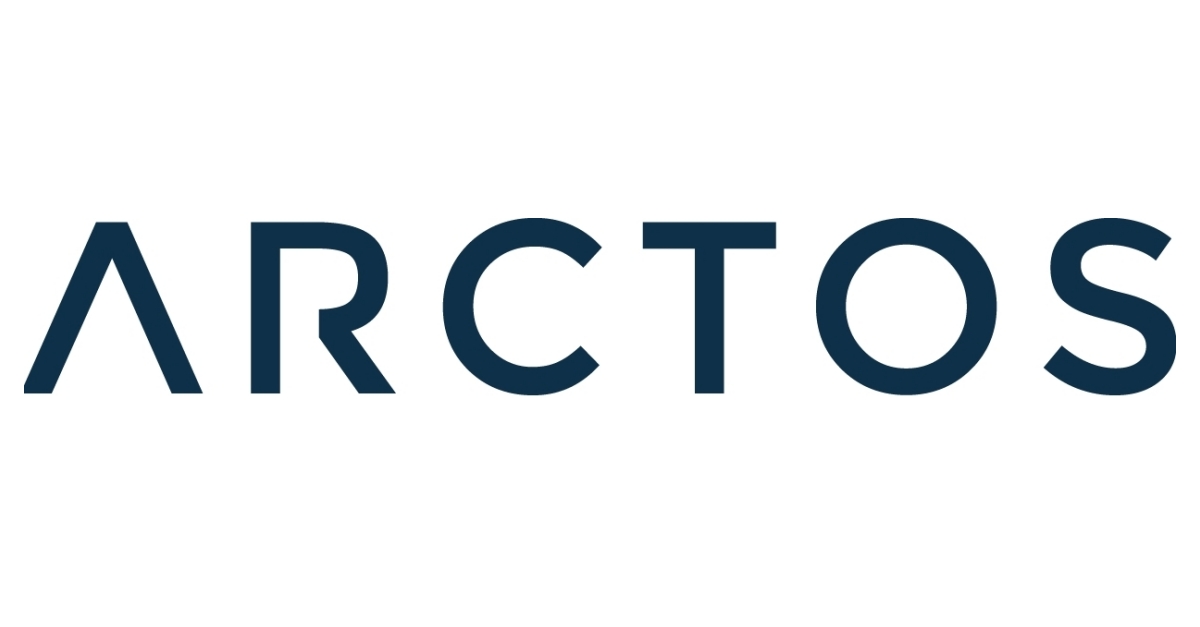 Arctos’ group of operating advisers brings deep operational experience and perspective to the firm and is a valuable resource for Arctos’ portfolio franchises and investment team. The firm’s operating advisors play a broad role in the firm’s operations, including identifying and completing due diligence on potential investments, providing insights into industry trends and deepening relationships with key stakeholders across the industry.

“As we’ve built Arctos, we’ve focused on surrounding ourselves with who we believe are the best minds and operators in the sports ecosystem. Our operating advisers provide additional expertise to the Arctos team so that we are positioned to identify and execute on investment opportunities and support the growth and innovation of our portfolio franchises,” said Doc O’Connor, Managing Partner at Arctos Sports Partners. “We are proud to welcome Shane, Jessica, Chris and Normand to our already outstanding group of operating advisers, and we look forward to their contributions in growing our firm and providing value to the world-class ownership groups and leagues with whom we partner.”

Shane Battier has won championships at the college and professional levels. After retiring from the NBA in 2014, Shane has led a successful business and philanthropic career, serving as Vice President of Basketball Development and Analytics for the Miami Heat; becoming a sought-after speaker; founding the Battier Take Charge Foundation, dedicated to elevating underserved young scholars; and serving as a board member and investor in early stage technology companies.

Jessica Gelman, CEO of KAGR (Kraft Analytics Group), has spent more than twenty years at the intersection of the business of sports and analytics. Her work has influenced how sports franchises use data and analytics at all levels of their organization to increase value, improve the fan experience and gain a competitive edge. Jessica is also the Co-Founder of the MIT Sloan Sports Analytics Conference, a large and influential conference focused on analytics and sports.

Normand Legault is the President of GPF1 Inc., an advisory and mergers & acquisition firm, dealing in professional sports, live entertainment and communications. He has served as an executive in the motor sports industry, including as general manager of the Canadian Grand Prix. Normand also serves as a Director with Dorna Sports and Cogeco Inc. and previously served as a senior private equity advisor to the Canada Pension Plan Investment Board (CPPIB). He is an inductee in the Canadian Motorsport Hall of Fame.

About Arctos Sports Partners
Arctos Sports Partners works with innovative and visionary ownership groups and leagues across North American professional sports and European soccer. Arctos has a team of more than 30 investment and operational professionals with offices in Dallas and New York. In addition to liquidity solutions and growth capital, Arctos’ portfolio franchises are able to leverage the deep industry knowledge and operational expertise of the firm’s operating advisors to help drive additional value. Arctos is the first firm to be approved by and execute deals across NBA, MLB, NHL and MLS, and to date, has invested in more than 20 sports franchises and adjacent businesses.