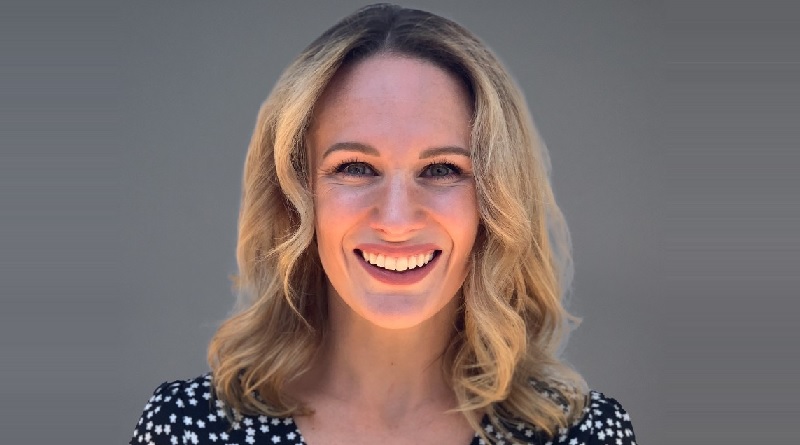 Willsea will play a crucial role in accelerating the already impressive growth the SaaS company has experienced since its founding four years ago. In July, for example, Element451 announced that it had done as much business in the first half of 2022 as it did in all of 2021.

Company leaders attribute that growth to innovative schools adopting a student-centered approach to marketing and enrollment, an approach that Element451 was built to enable.

In her decade-plus career in higher education, marketing, and edtech, Willsea has deftly aligned sales and marketing teams to achieve client and customer success.

“We are certain that Mallory’s considerable knowledge and passion for higher education will allow us to serve more—and more varied—schools and their learners,” said Ardis Kadiu, CEO and Founder of Element451.

For nearly a decade Mallory proved herself an invaluable member of the team at higher education marketing agency mStoner, now part of the Carnegie Company.

Her customer-centric philosophy propelled client success and earned her the position of Director of Marketing and Business Development. In that role she developed the company’s robust inbound marketing program.

“I’ve always been a champion for achieving better alignment with the customer in order to achieve better outcomes for all. I’m honored to be part of this growing company.”

A sought-after public speaker and thought leader, Willsea has contributed substantially to the field of higher education marketing. For a decade she was the Executive Producer for Higher Ed Live and she co-founded the popular “Call to Action” blog on Inside Higher Ed.

Most recently Willsea was the Executive Vice President of Strategy and Operations at PlatformQ Education.

Element451 is an advanced student engagement CRM, providing higher ed institutions with a competitive advantage from recruitment to enrollment using AI, student behavior data, and modern marketing automation. The Element451 CRM leverages millions of behavior-based data insights to reach prospective students where they are, both in their journey and in their preferred channel to ensure the right message reaches the right student at the right time.