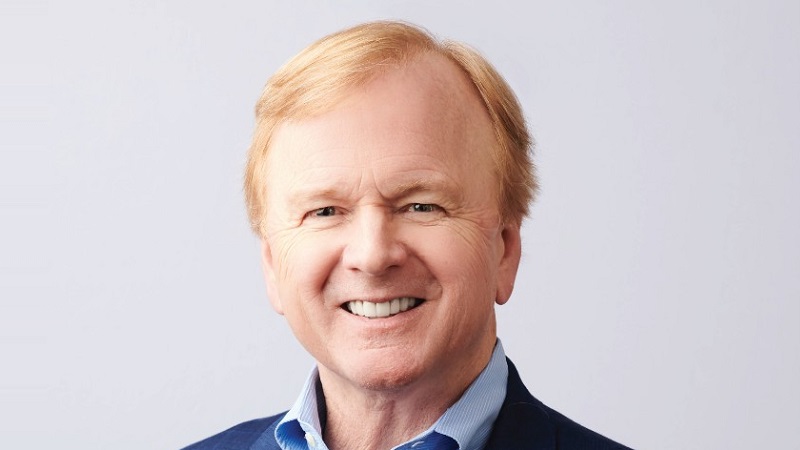 “At Cybera, we’re on a mission to stop money laundering and help protect customers from scams and other financial cybercrimes,” said Cybera cofounder and CEO Nicola Staub, who has served as a special prosecutor in Switzerland. “I have seen the impact of this issue first hand, as well as the complexities of tracking international gangs operating at high speed,” he added.

Blu Venture, founded in 2010, has invested nearly $100 million in 84 startups, focusing on SaaS and technology ventures. Its most recent fund of $25 million was raised last year. Blu’s portfolio investments this year include Pearl, Zeeve, Cybera, Sprockets, Todyl and CommSafe AI.

J.S. Gamble, one of the firm’s founders, serves as its managing partner. He previously worked at consulting firms McKinsey and Price Waterhouse. Gamble briefly served as acting CEO of Smart Imaging Systems, and has been an adviser to several portfolio companies. He is an adjunct professor of entrepreneurship at the McDonough School of Business at Georgetown University.

Cambridge, Mass.-based Converge VC is led by cofounders Maia Heymann and Nilanjana Bhowmik. It invests in a range of technologies, including AI and cybersecurity. New Hampshire-based New North Ventures is an early-stage venture capital fund investing in artificial intelligence and machine learning, cyber and critical infrastructure. It is led by founding partners Jeremy Hitchcock and Brett Davis.

Founder Collective, cofounded by managing partner David Frankel, is a seed-stage fund with offices in Boston and New York. Its portfolio firms include SeatGeek, Coupang, Buzzfeed and PillPack (sold to Amazon). Previously, Frankel was cofounder and CEO of Internet Solutions, an internet service provider in Africa that was acquired by NTT.

New York-based Dreamit Ventures focuses on health and cybersecurity startups. It is led by managing partner Darren Sandberg, who previously held operating positions at CIML, a holding company for Channel Intelligence (acquired by Google). He also spent over 10 years as a private equity and venture investor at Actua, an investment and holding company for SaaS-based technology companies. K-20 is led by managing partners Eli Ghoori, Joe Lieberman and Jake Winograd.

Nicola Staub earned masters degrees in law from King’s College, London and University of Zurich. But his greatest strength as an entrepreneur likely emerged from his hands-on role in fighting fraud, scams and other financial crimes in the Swiss canton of Schwyz, where he served as special prosecutor. In addition, he has worked at the law firm MLL and Credit Suisse bank, besides serving as a member of the Swiss Cybersecurity Committee, and as an ambassador for the Global Cyber Alliance.

Cybera believes the threat from cybercrime is real and soaring. The reason: it is low risk and low investment activity, and yields outsized returns. Hence, business losses from cybercrime soared 164% to $6.9 billion in 2021. If those high rates are maintained, the U.S. economy could lose an estimated $10 trillion to cybercrime by 2025. Cybera says its vision is to change that.

The company has sought to address two clear gaps in the market – logging and sharing victim reports, and creating a global watchlist for problematic accounts. “Our two initial solutions focus on providing victims a quick response mechanism, and then a global watchlist, which allows information to be securely shared with our clients across the financial system,” said Staub.

Cybera’s “fully scalable” solutions has helped it flag over 2,000 problematic accounts and wallets to authorities, and helped freeze hundreds of thousands of dollars.