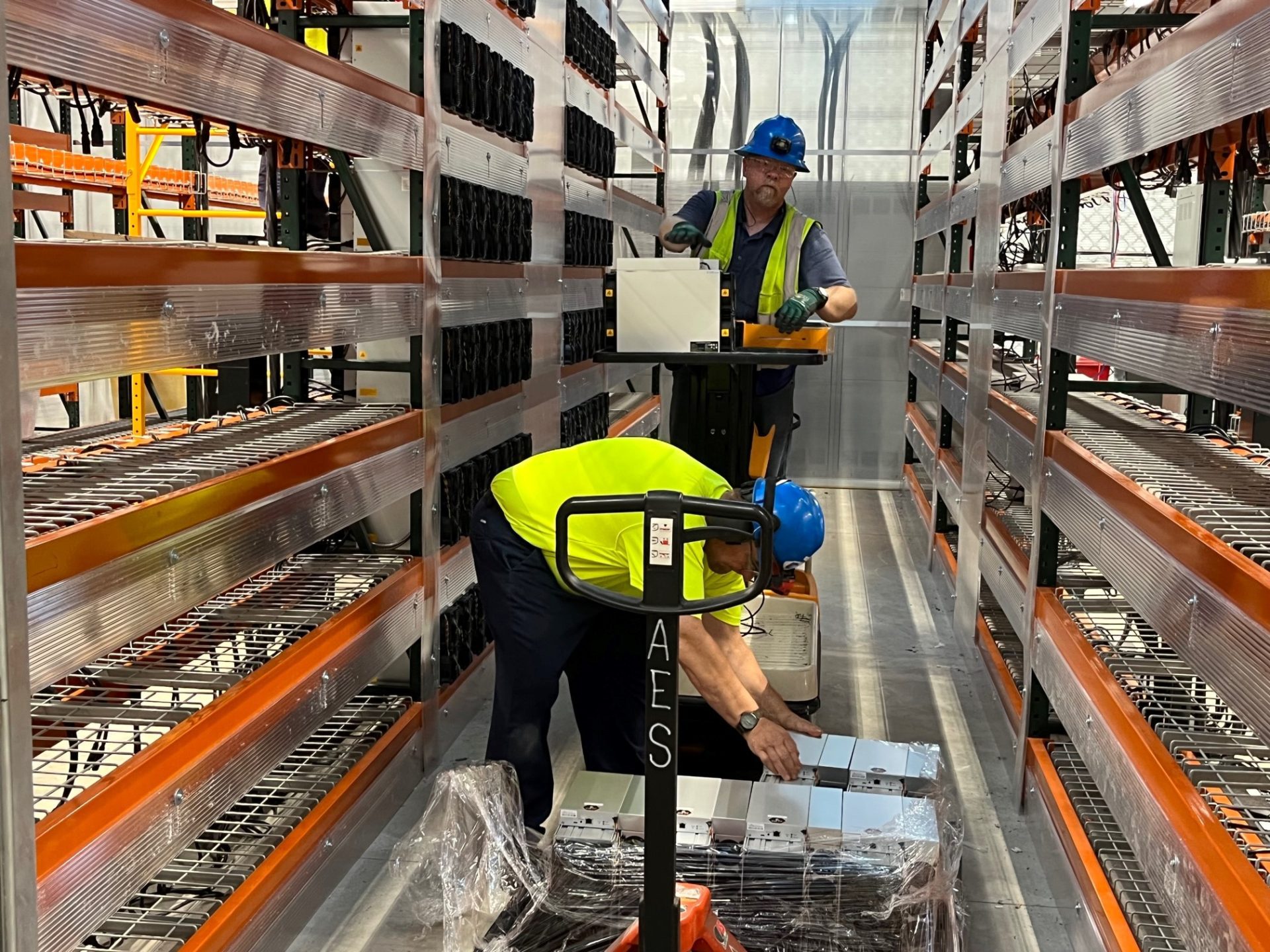 Together with the Bitmain S19 XPs recently installed, TeraWulf now has owned hashing capacity in excess of 0.67 EH/s (5,471 miners) online plus approximately 0.65 EH/s (6,500 miners) of hosted hashing capacity for a total of over 1.3 EH/s operational at Lake Mariner.

TeraWulf’s Co-Founder and CEO Paul Prager highlighted, “This is an exciting time for the Company, and we are pleased to be one of the first public mining companies to deploy Bitmain’s latest generation mining machines at scale. This represents just one of the many milestones we expect to achieve at our Lake Mariner Facility as we aggressively ramp our self-mining operations in the coming months.”

“Along with Lake Mariner’s strong hash rate growth has been a commensurate increase in our grid support capabilities. During an extreme summer across energy markets, our Lake Mariner facility was called upon for nearly a dozen demand response events, highlighting our ability to offer instant, precise support when the grid needs it most,” added Nazar Khan, Co-Founder and COO of TeraWulf. “And we continue to expand the suite of ancillary services that Lake Mariner can offer to the electric market.”

As previously announced, the Nautilus Cryptomine facility in Pennsylvania, a joint venture between TeraWulf and Talen Energy Corporation, has made significant construction progress and remains on target to begin mining in Q4 2022. TeraWulf continues to target reaching 5.8 EH/s of total Company operational mining capacity in Q1 2023.

Access to investor related events and updated presentation materials can be found on the TeraWulf Investor Relations website at www.investors.terawulf.com under the “Events & Presentations” section.

TeraWulf (Nasdaq: WULF) owns and operates vertically integrated environmentally clean bitcoin mining facilities in the United States. Led by an experienced group of energy entrepreneurs, the Company is currently developing two mining facilities, Lake Mariner in New York and the Nautilus Cryptomine Facility in Pennsylvania, with the objective of over 800 MW of mining capacity deployed by 2025, enabling over 23 exahash per second of expected hashrate. TeraWulf generates domestically produced bitcoin powered by nuclear, hydro, and solar energy with a goal of utilizing 100% zero-carbon energy. With a core focus of ESG that ties directly to its business success, TeraWulf expects to offer attractive mining economics at an industrial scale.