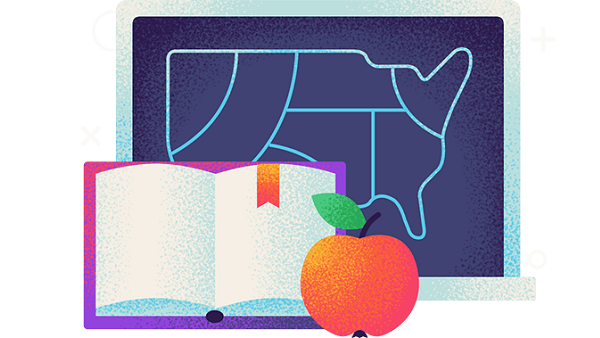 With World Teachers’ Day around the corner but teachers making an average of $2,150 less per year than they did 10 years ago when adjusted for inflation, the personal-finance website WalletHub today released its report on 2022’s Best & Worst States for Teachers, as well as accompanying videos and expert commentary.

In order to help educators find the best opportunities and teaching environments in the U.S., WalletHub analyzed the 50 states and the District of Columbia across 24 key metrics, ranging from teachers’ income growth potential to the pupil-teacher ratio to whether the state has a digital learning plan.